December – wet in some parts, dry in others: our monthly outlook 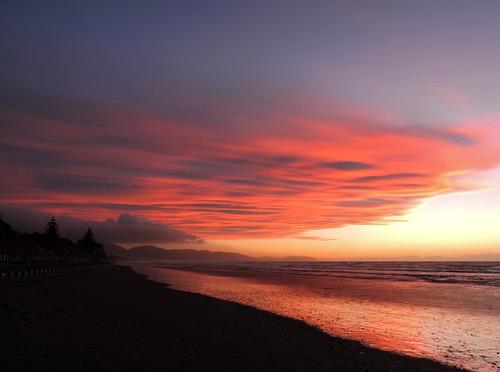 Spring has continued right through November with little in the way of indications that a long, hot, dry summer is on the way.

Looking ahead though, there are some signs that we are seeing a touch of El NiÃ±o in the form of windier than usual weather.
This is boosting temperatures in the east, and it looks as though there are some hot days ahead in December, even though other parts of the country will remain in ‘spring mode’ – particularly from the lower North Island southwards.

December sees a much drier weather pattern moving in for some regions â€“ but for the regions that have long, dry, days ahead the regions next door may have plenty more wet days ahead.

Generally speaking the first half of December looks WET for central and western areas south of Taranaki. It looks changeable for most South Island areas â€“ but we do see a drying out trend for the upper North Island â€“ especially those east of the ranges (eastern Coromandel, western BOP, Gisborne).