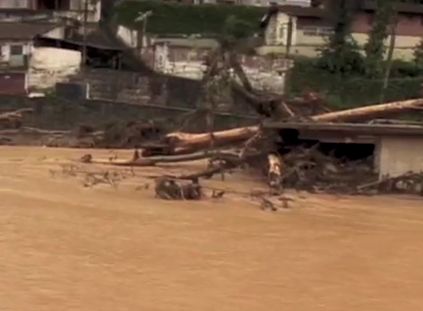 The city of Nova Friburgo was the hardest hit, with at least 391 victims, Rio de Janeiro state government said.

The flooding, caused by days of torrential rains, has left thousands of people homeless throughout the state, according to the government’s tally.

That’s so sad all these people have died in these floods, so many people effected RIP.