Deadly weather around the globe 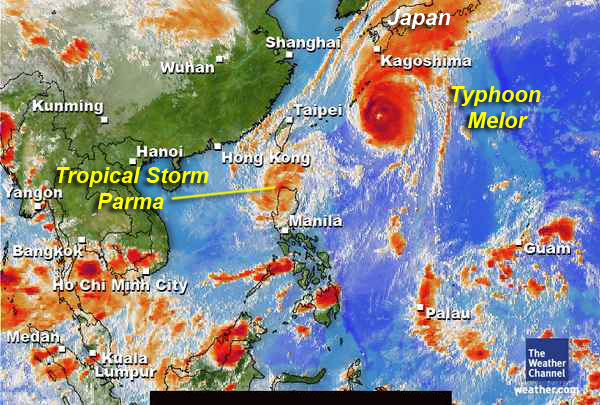 The weather around the world has turned deadly lately with heatwaves, flooding and freezing weather being the main culprits.

It seems that every day there’s been a news story regarding weather and death, mostly from China where the Herald reported today that over 1000 people have lost their lives or are missing due to flooding this year already. Not only that, but we are talking millions – more than the population of New Zealand, around 6 million – of people being displaced.

Yesterday CNN reported that 110 million people have been affected by the Chinese floods.

Two thirds of China’s provinces have had flooding reports the AP.

The flooding is extreme and the human toll is huge. China is being hit by one tropical storm after another at the moment as their typhoon season cranks up. The worst thing is, it’s only just getting started with the worst quite likely still to come.

In Belgium well over 500 people have been killed in a recent heat wave. Temperatures haven’t been huge though, 25 degrees was the average with highs climbing into the lower 30s – but coupled with humidity, or being out in the sun, the heat wave has clearly proven deadly.

In Argentina it’s the opposite that’s been deadly. The coldest weather in Buenos Aires in a decade has killed 8 people. But temperature weren’t low compared to New Zealand’s standards, with -1.5 being recorded.

The Philippines was recently hit by a typhoon and now islands in the western Caribbean are bracing themselves for a tropical storm – and this one has a higher chance of moving into the Gulf of Mexico affecting the oil clean up and may grow into the second hurricane of the year – called Bonnie.

In the United States major heat waves have hit the north eastern states this summer, such as New York but also mid west states such as Illinois.

Chicago had a feels like temperature of 46 degrees the other day.

– From Philip Duncan’s NZHerald.co.nz blog this week.  See his other Herald blogs here