Days getting shorter as Summer heads towards closing time 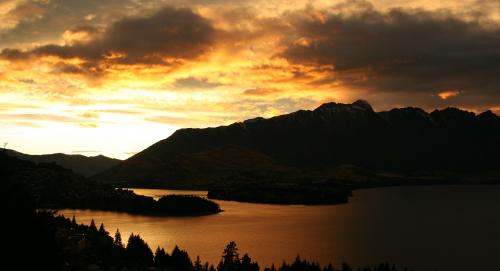 The mornings are darker and the evenings shorter as the number of daylight hours starts to dramatically reduce towards the end of summer.

WeatherWatch.co.nz says daylight hours are reducing by around 3 minutes a day, or 21 minutes a week at the moment.

In Auckland the longest day of the year, back on the summer solstice on December 22, was 14 hours and 42 minutes long.  The sun rose at 5:58am that day and set at 8:40pm – while today the sun will rise about an hour later at 6:59am and set half an hour earlier at 8:09pm.  This will make today 13 hours and 10 minutes long – or about an hour and half shorter than the longest day.

In Christchurch the sunrise time has shifted from 5:45am on the longest day of the year to 6:59am today and the sunset time has gone from 9:11pm to 8:21pm today – taking the time of daylight from 15 hours and 26 minutes back then, to 13 hours and 27 minutes today.

When the Autumn equinox arrives on March 20th the days and nights will be same length – 12 hours each – before the nights start to get longer as we head towards the Winter Solstice in the third week of June.

By the end of June the days will again start to get longer again.

While the longest day of the year is the Summer Solstice around December 21/22 the shape of earth and the angle we travel around the sun means that the earliest sunrise times and latest sunset times are actually either side of those dates.

It may have been a shocker for the urban dwellers but for the majority of the rural communities it has been fantastic. Especially now with the warmer weather in February with great rainfall the countryside is looking great.

Fair enough, I am glad someone is benefiting from it at least :).

What a shocker of a summer for Auckland. I mean everyone moans about the weather all the time but this year they actually had reason to. Most people are saying “what summer?”
Given the bad summer, are we also in for a bad winter?