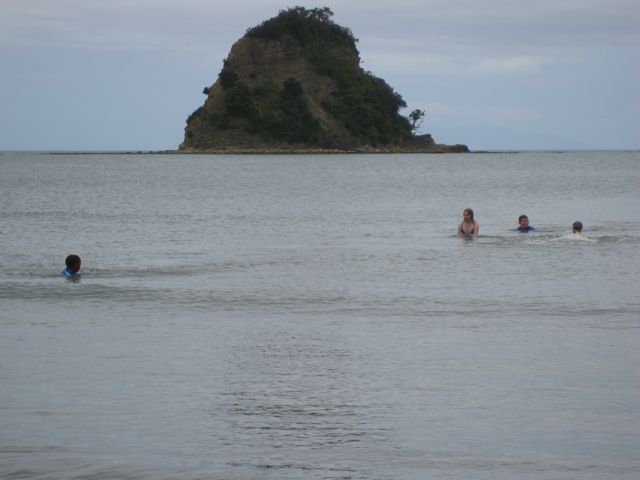 This weekend it’ll be time to ‘spring forward’ one hour as daylight saving comes into effect.

New Zealand summertime hours come into action during the early hours of Sunday morning which is an indicator that summer is coming.
Evening daylight is extended although early mornings are a little darker for a period of time until officially summer kicks into gear.

For those watching the rugby between New Zealand and France this Saturday night, they might find that they wake up an hour later the next morning or day(depending how big the night was before!) if they haven’t adjusted their clocks after a big night out.

The impact on temperatures is also one of note.

Many 9am readings are a little cooler for a short period of time as a result of the clocks moving forward which allows for less daylight and sunlight time first thing in the morning. The bonus at the end of the day is obviously more daylight time  and temperatures are a little higher on sunny days and evenings.
This is all tempered relatively quickly as the suns warmth gets stronger as we get closer to the summer months.

Hopefully by this weekend we will see some sunshine and we’ll be able to make the most of the longer daylight hours on Sunday evening.

Just enjoying the early morning daylight & sunshine making getting out of bed that much easier and now we go dark again..I enjoy more daylight in the evening but mostly the mornings.

Never mind I will adapt..