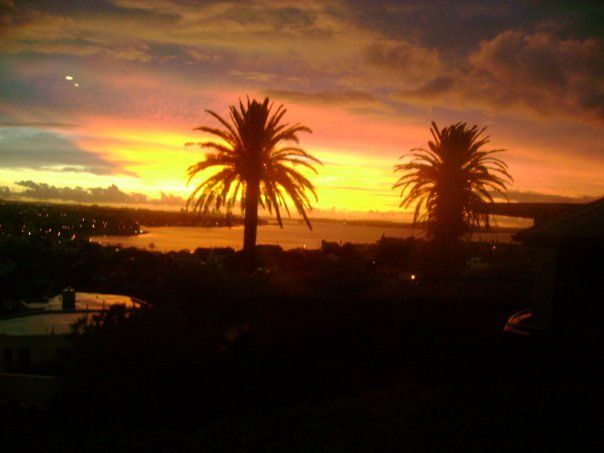 As daylight saving ticks over at 3am tomorrow morning , the Government’s decision to extend summer by three weeks has been greeted with mixed feelings.

While some early morning risers dislike the darkness, others have enjoyed the extra evening daylight into autumn.

Have you voted in our Poll?  Extended daylight savings – love it or hate it?

According to WeatherWatch.co.nz the public is split nearly 50/50 as to whether or not the extension of daylight savings is good or not.

As of Saturday morning the results of the poll showed 53% is favour of the extended weeks compared to 47% who dislike it.

It is two years since New Zealand extended its daylight saving period from 24 to 27 weeks, introducing an extra week at the start, and two more at the end of summer.

“Last weekend I was at a holiday park near here and it was cranking, and that’s before Easter has even started.”

He said that when the nights were longer a weekend away was far more enticing.

“Psychologically people don’t feel as limited. The weather is still fantastic, and they have the time to enjoy it.”

MP Peter Dunne, who campaigned heavily for the change, said the social benefits had been significant, and some sectors had experienced economic benefits.

“It has been a huge success. The feedback I get from people is constantly supportive. People just like having the extra hours to be outside, swim after work, and play sports,” he said.

He said some people remained grumpy about disruption to their sleep or having to exercise in the dark, but they were in the minority.

Hospitality industry chief executive Bruce Robertson said that in principle his sector warmly welcomed the shift. But because it had occurred just before a recession it was difficult to tell if there had been any tangible benefits.

Dairy farmers were the strongest opponents of the extended summer, as they had to milk in almost pitch darkness at the end of March.

Waikato farmer Stewart Wadey said that to meet the milk supply time of 7.30am farmers needed to rise at 5am, which could be bitterly cold near the end of summer.

“You’re operating with your bike light and your torch … and it’s quite cool. From the farming point of view, summer does go on a bit long.”

He said the longer daylight saving made sense as 88 per cent of New Zealanders lived in urban areas, and predominantly supported the change.

“But it is impractical, especially as Waikato is the milk-jug of the country, and farmers are the breadwinners of New Zealand.”

The confirmation that summer is completely over will come as beach patrols pack away their flags at the end of the long weekend.

All patrols except Mt Maunganui and Orewa will retire on Tuesday.

Surf Life Saving New Zealand spokesman Brett Sullivan said the longer summer had made for busier patrols as people continued to flock to the beach. But the harder work for surf patrols had not meant lifeguards were over-extended.

Twenty-five people drowned on New Zealand beaches this summer, down from 38 last year. In 190,000 patrol hours 1284 rescues were made, slightly fewer than last year.