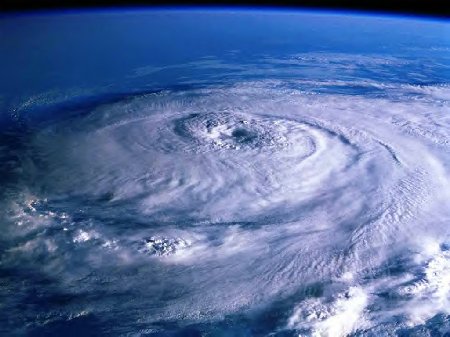 With the recent activity regarding Cyclones in our part of the world and now with Freda looking likely she’ll continue to grow we thought we’d take a look at the different categories of a Cyclone and the associated windspeeds.

There are 5 categories overall but just lower than a category one is a tropical low where winds tend to range between the 50-63 km/h range but top out with a top windspeed of 91km/h.

Cat 4 is a very serious storm with winds recorded from 160 up to 200km/h and a peak gust of 279km/h which was where cyclone Evan peaked at.

The highest category of a Cyclone is 5 and these are monstrous.Winds are calculated from anything above 200km/h onwards and gusts from 280kph.Category 5 cyclones cause almost complete devestation on land and at sea swells can surge higher than 15 metres.

Tropical Cyclone Freda has hit Solomon Islands with strong winds and heavy rain flattening trees and lifting roofs.Winds are likely to continue to exceed 130km/h and heavy rain and thunderstorms are expected to hover over the islands.
The cyclone has been upgraded to a category two cyclone, on a five-category scale.There has been flooding in some areas from rising rivers, but no reports of injuries.
Cyclone Freda is expected to affect the country until early Monday morning.