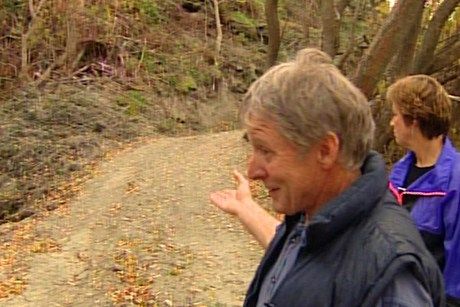 You’ll remember it was Prime Minister John Key’s grand job creation scheme from 2009, one that was strongly supported by the Greens.

In some parts of the country there’s a very positive buzz around the trails and the benefits they’ll bring.

But we’ve also been contacted by people who describe it as the cycle trail of destruction.

This week, reporter Whena Owen has been to look at one trail that’s plagued with problems – the Roxburgh Gorge Trail.