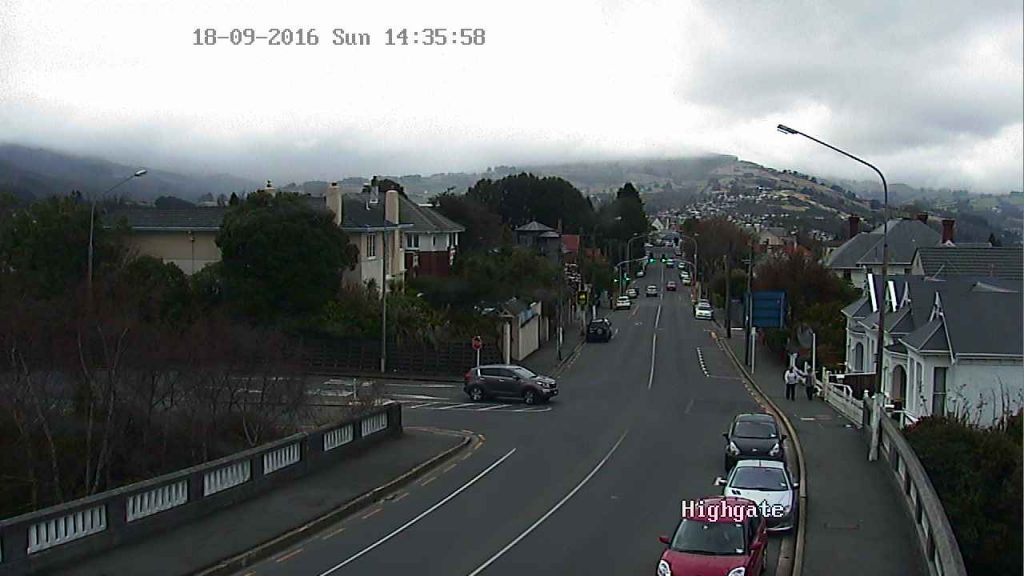 A low is moving over the North Island today, dragging in a southwesterly airflow the further it moves east. A front over the lower North Island (Wellington and Wairapapa in particular) is finally easing and becoming weaker. The South Island sits under a light south to southeasterly airflow while a weak area of low pressure lies over the western side of the island.

The North Island has cloudy areas and some sun finally breaking through today, showers are easing for most and should have cleared by this evening. Rain about the lower North Island is finally easing away also.

The South Island is fairly tame although quite cloudy in areas especially the east, there may be a light shower or two about Otago / Southland which could work their way into Canterbury late afternoon / evening otherwise mainly dry.

The warmest centre is Hamilton on 19 degrees as at 2.30pm.

The coolest centre is Oamaru on 9 degrees.

Hamilton: 19 degrees, the odd shower or two which will gradually clear. Southwesterly breezes.