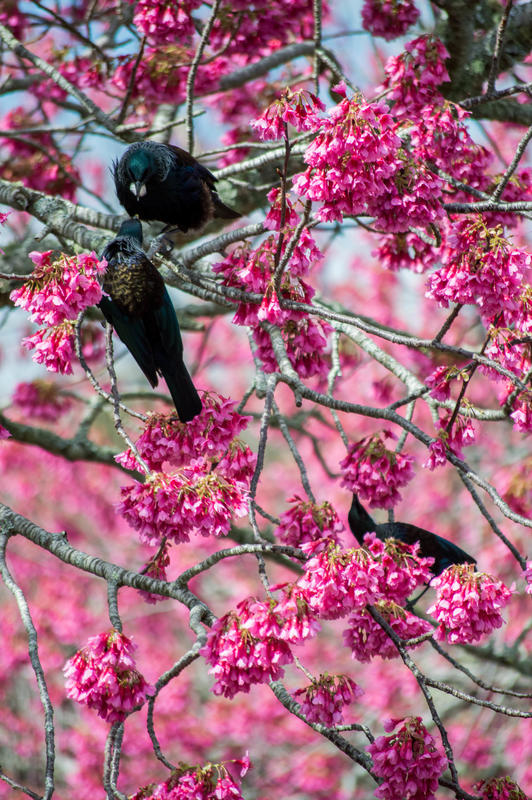 It’s a fairly average day across most of New Zealand, a front is moving as forecast onto the west of the North Island delivering a few showers south of about Auckland. An area of slightly more intense rain is pushing through northern Taranaki and the Central North Island.

The South Island has mainly sunny weather with some high cloud about, just South Westland is cloudy at this stage with showers or some rain moving onto Fiordland. Southland is the windiest place currently with brisk westerlies at 35 to 40 km/h.

The warmest centre is Gisborne on 19 degrees.