Crisp Wed. night for some 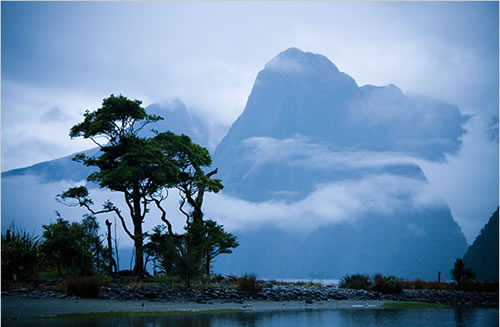 After a frosty start in the south temperatures rose to the mid to high teens in places but it was the Far North with the highest temperature of 23 degrees taking the spotlight for Kaitaia.

Napier was nearly 10 degrees down on yesterday after a sou’ wester blew through the city with temperatures fairly close to the May average on 17 degrees.

For the first time in a week the South Island didn’t top 20 degrees and for the time of year that’s not unusual but 2013 so far has been anything but the norm.

Tonight a chilly one is likely for much of the central and southern North Island whereas some cloud and a little rain could see the mercury from dropping too low across the south.

Tomorrow’s warmest temperatures are likely to be over the north again with nippy maximums across eastern and southern parts of the Mainland with some rain settling in.