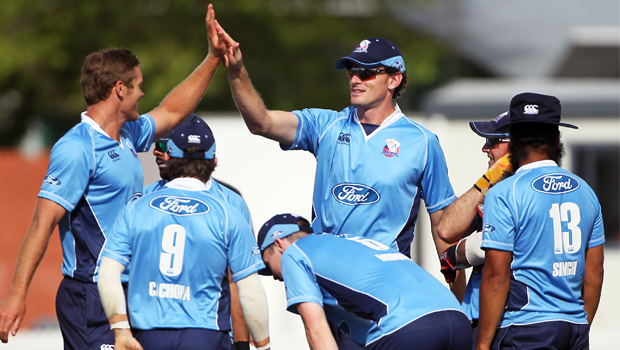 Big crowds have followed the HRV cup cricket 20/20 matches around the country this summer and today Colin Maiden Oval in Auckland is set to host a match at 5pm between the top of the table Auckland Aces and the Central Stags.

The weather hasn’t been kind in the north and last weekend saw matches abandoned and the forecast again this evening is looking patchy.
It should be mostly dry in the lead up to the match today however a band of showers or light rain is expected this evening but hopefully the match will be over and done with before its arrival.The timing of the moisture is still a bit of a tricky one to call.

The Auckland Aces have been in great form again this season and a favourites to take the match on their home soil.

Tomorrow the HRV cup continues its trek up and down the country and Dunedin hosts a game between the Otago Volts and their northern neighbours the Canterbury Wizards.

The formbook suggest the Wizards could take this one out but the Volts haven’t been too untidy in the season so far either.
University Oval is the location and South Africa will also have a test against the Black Caps during their visit in March and the Oval is very much an international venue thesedays.

After a pretty dry summer for the southern city, tomorrow looks somewhat ominous with rainclouds possibly moving in by late morning and lasting for much of the day with a cool and windy sou’ west change expected tomorrow night.
Let’s hope that those clouds don’t empty their contents during game time.