Cricket and the weather stays fine 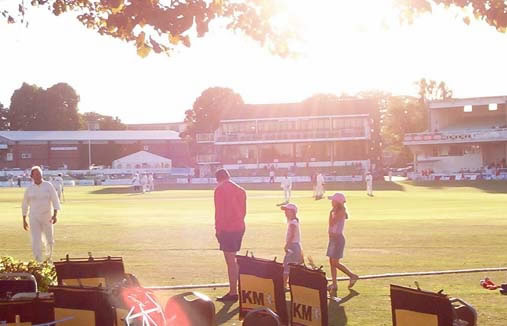 The weather is looking mostly sunny again for the third cricket test between New Zealand and Pakistan in Napier.

The Pakistanis have felt more at home over the first 2 days as temperatures have either neared or topped the 30 degree mark, however the game has swung the way of the hosting nation mainly thanks to a century to captain Daniel Vettori, 89 to McCullum and 74 to opener Tim McIntosh.

The north and east of the country appears to have the sunniest weather today and cooler temperatures are likely to head north later over eastern parts of the mainland, as the winds eventually swing south.