Countdown to Winter this week… 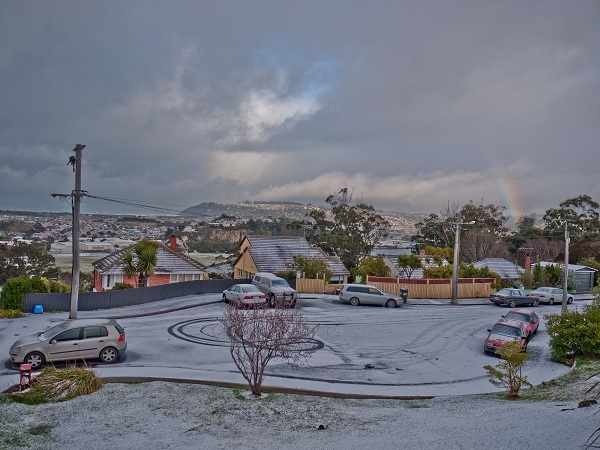 Summer was ordinary overall, Autumn was certainly a step up but will Winter continue that trend?

This Friday sees us move into June and as we head into the coldest season of the year we’re very much moving into a neutral phase and one not dominated by neither a La Nina or El  Nino phase.

This usually means that there’s more of a balance to our weather however not necessarily sunny days all of the time with crisp nights.

That will certainly be in the picture but just like were seeing move up the southern half of the country today, there are likely to be chilly southerly outbreaks.

It’s not as if a flick of the switch turns Winter on as of this Friday but indicates that the coolest months are here but there’s still quite a debate that we should start our seasons on the 21st of each quarter of the year as a majority of countries do. Australia and New Zealand both start at the first of the month for each season.

This winter should see anticyclones move near or over the country which mainly deliver sunny days, a few cloudy areas, some morning fogs and frosts but relatively light winds.The odd polar outbreak should occur along with one or two systems containing wind and rain heading down from the north.

WeatherWatch.co.nz weather analyst Richard Green believes it’s a season ahead of all sorts.”There’ll be those chilly days of course but as we’ve seen over parts of Autumn sunny days will still be with us from time to time with some sunny spells lasting a few days on end but a few disturbances should deliver snow for this skifields with nor’ west winds delivering snow to the southern skifields ahead of southerly changes”.

WeatherWatch.co.nz sees today as showing signs of one of those cold changes in the south and although it’s looking fairly temporary another one or two are likely within the next seven days.