Home > News > Could summer kick off with a frost in th...

Could summer kick off with a frost in the south? 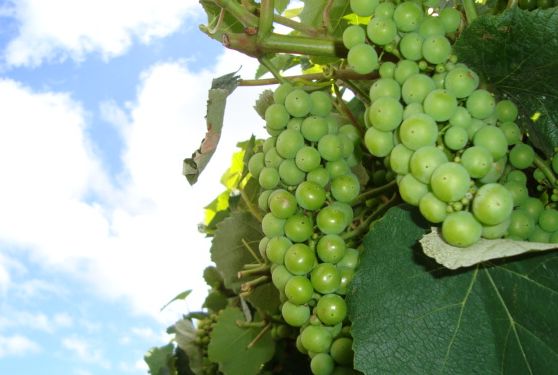 A cold southerly change across the lower South Island at the moment is expected to bring a stressful end to spring for some grape growers who may have a restless night on Friday.

Both WeatherWatch.co.nz and the government forecaster are predicting a risk of frosts on Friday night/Saturday morning across some South Island areas.

However Mr Duncan is emphasising the word “may”.  “We have the right ingredients for frosts overnight Friday but there is one wild card – wind, cloud and rain will all be moving in from the west on Saturday, if it arrives just a couple of hours early it will ruin any chances of a frost.  Either way it will be borderline”.

Mr Duncan says growers will be praying for the cloud and wind to arrive early as frosts this spring have already caused significant damage to some grape vines in Central Otago and kiwifruit vines as far north as Auckland.  “This spring hasn’t been as windy as other springs, so that increases the risk of cold air sinking into the valleys at night and creating frosts”.

At noon Thursday it was only 10 degrees in a number of main South Island centres including Queenstown, Dunedin and Ashburton, as the southerly flow spread across the island.  By Friday night the skies will be clearing inland and winds dying out – before the next system arrives just 24 hours from now.

WeatherWatch.co.nz won’t rule out further frosts in December but says the risk for more would be “fairly low”.