Could next week be hot and humid? 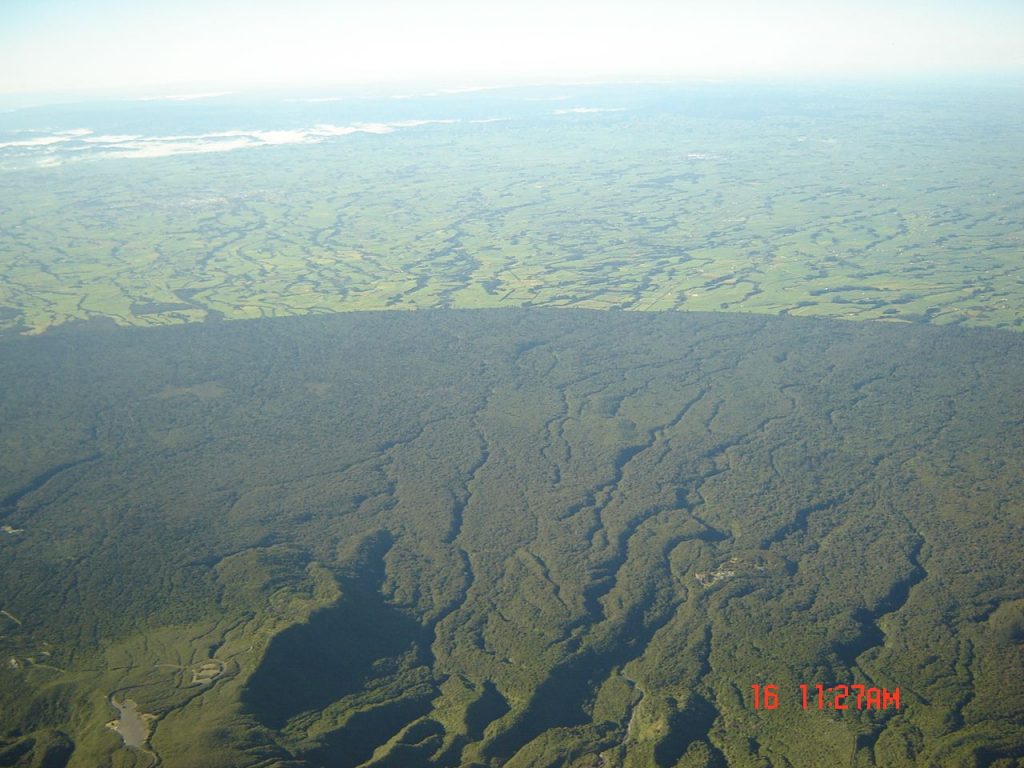 There’s plenty of uncertainty with the models at the moment as the “oomph” from recent months goes out the window and air pressure around New Zealand and the South Pacific remains fairly steady.

No sizeable lows have formed in our satellite map region since Cyclone Atu around the 20th of February, almost a month ago.

However the latest long range models are picking fairly unstable conditions in the Tasman Sea next week – and it may have a wet and warm affect on New Zealand predicts WeatherWatch.co.nz.

Two features could be at play – a large high to the east which is departing, and a newly developing low on the east coast of Victoria and/or New South Wales which will move our way.

Between these two systems will be a northerly flow which is likely to stretch well into the sub-tropics.  If this occurs it could mean warm, humid, northerlies for much of the country, bringing hot weather to places like Wanganui, Palmerston North, Masterton and Christchurch and humid, mild, conditions to northern and western regions of both islands.

It’s just a theory and one we’ll update you on again tomorrow as we get more data.  Either way, we don’t believe there will be any significant cold changes in the weather for New Zealand has a whole in the coming 7 days.