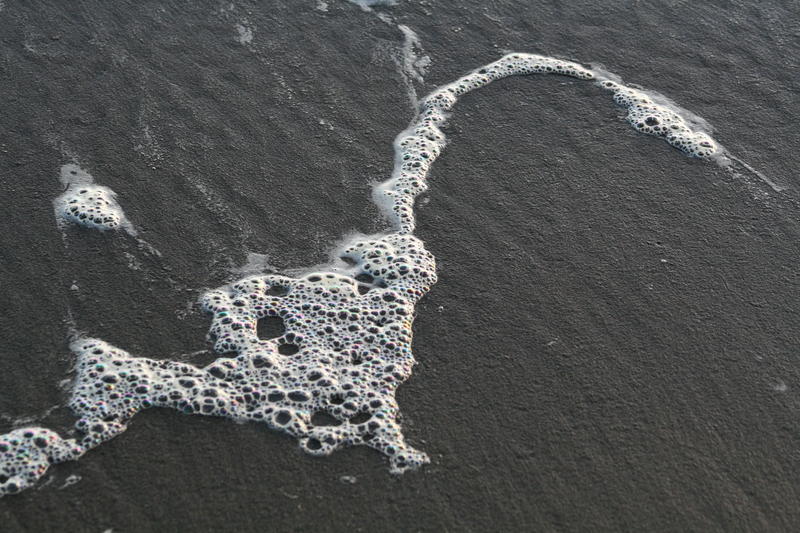 The start of summer is likely to be cooler than average for parts of the North Island, while anticyclones and weak southwesterly winds could hit the west of the country.

However, Niwa’s seasonal climate outlook for the next three months said the rest of the country was likely to experience normal conditions.

Temperatures were likely to be average or below average in the north and west of the North Island between November and January.

Rainfalls were expected to be normal or below normal in the north and east of the North Island, and near normal for the rest of the country.

The outlook said atmospheric and oceanic indicators in the Pacific Ocean were at borderline El Nino thresholds, suggesting a weak El Nino was likely.

Meanwhile, WeatherWatch.co.nz has predicted the spring-like conditions to continue, with a healthy mixture of warm to hot norâ€™westers and cooler, showers, souâ€™westers.