Cooler spell later in the week 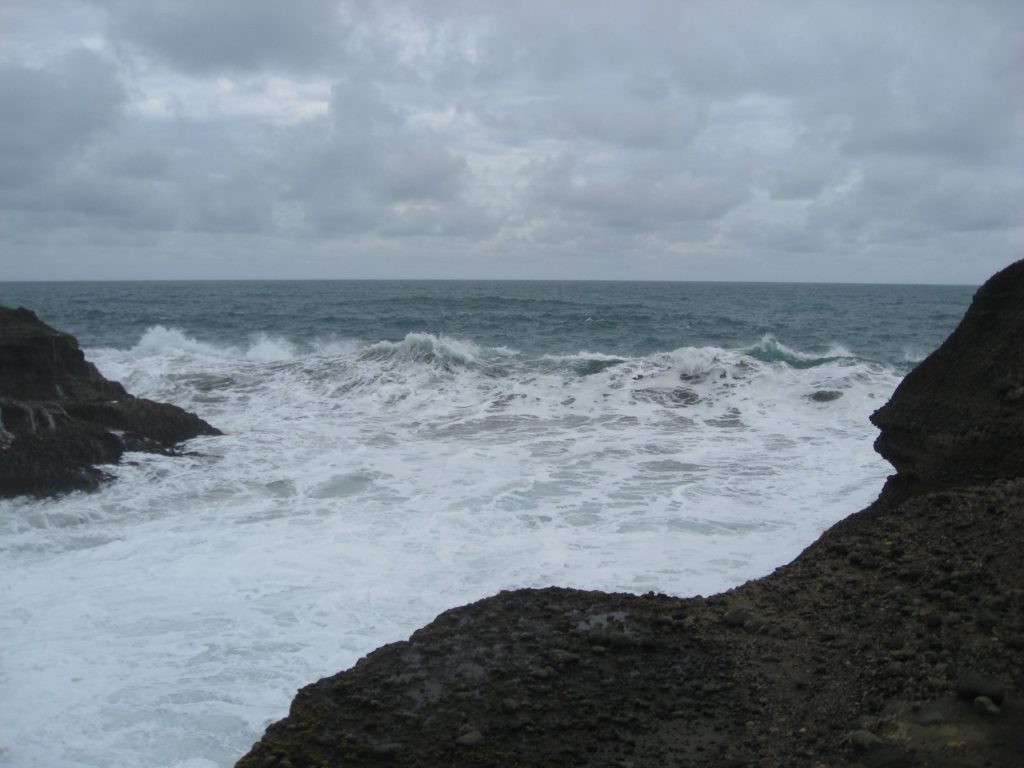 More than 90% of the nation should have a dry day today with some sunshine but also just a few cloudy areas.

The second week of March however is looking a little more changeable than previous weeks, as a cold southerly is looming later in the week, bringing much more autumnal conditions to the south with expected highs struggling to get into the teens in some cases.

Although not as cold as their southern neighbours, folk in Gisborne and parts of Hawkes Bay are likely to see some liquid sunshine off and on from later today or this evening, through tomorrow.

Later in the week, much of the country should see some precipitation but how much the far north can expect is the $64,000 question. At this stage there is potential for the rain band to break up a little before it makes landfall in Northland.

Thanks for been mindful that we desperately need rain in North Auckland and Northland. It is very disheartening to hear Toni on TV3 and our local radio station talking about good weather ie. sunny and fine and bad weather ie. possible rain when all our hills are brown , water tanks are empty and gardens dying.