Home > News > Cool winds continue to blow off the sea...

Cool winds continue to blow off the sea 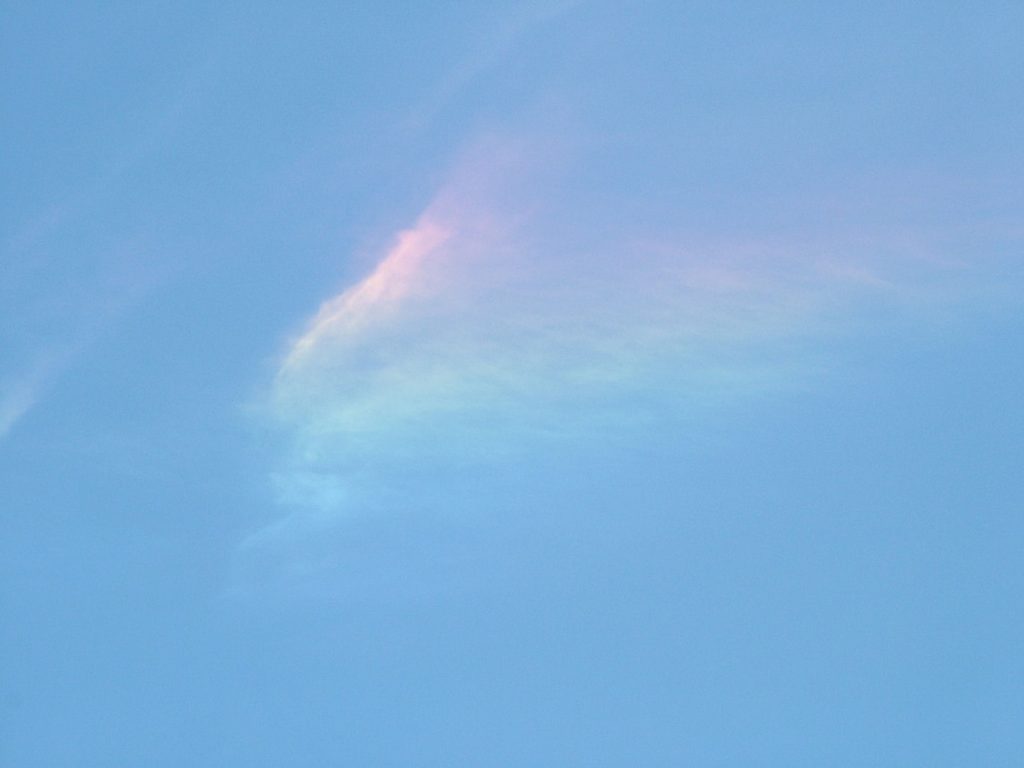 Temperatures remain lower than they have been lately along the entire eastern sea board as an easterly flow continues to blow in off the sea.

The conditions replicate the south west winds that Aucklanders get for over 70% of the year – winds straight off the sea.

While it’s helping keep overnight lows up a little bit, it’s not helping the daytime highs.

Coolest places are Akaroa on 12, Kaikoura and Napier on 14 and Wellington and Oamaru on 15.

Conditions are also cool in other areas near the coast, such as Hawera in south Taranaki which has a light southerly and 14 this hour.

Wellington had a northerly and 17 degrees last hour but winds have turned more easterly and the temp has dipped to 15.

Warmest areas are inland, where it’s between 19 and at least 22 degrees in Central Otago and rising.  WeatherWatch.co.nz predicts highs will reach the upper 20s in Central Otago both today and tomorrow and mid 20s in other inland parts of the South Island under clear skies and no wind.

We have had three days of a howling north east wind. Its the pits. Can someone explain what causes it. I am sure its not just hot air rising over the plains with cool air filling the gap. And is it going to get better or worse with global warming?

Its a funneling effect from cooks straits wind arriving as a NE plus lee troughs can form downwind from the alps preventing the warmer NW penetrating at ground level.

So far, the conditions for the Tour of Southland have been perfect – better than the ‘hail, rain and wind’ that the media expected. At this stage, the forecast change on Thursday doesn’t look that mean either.