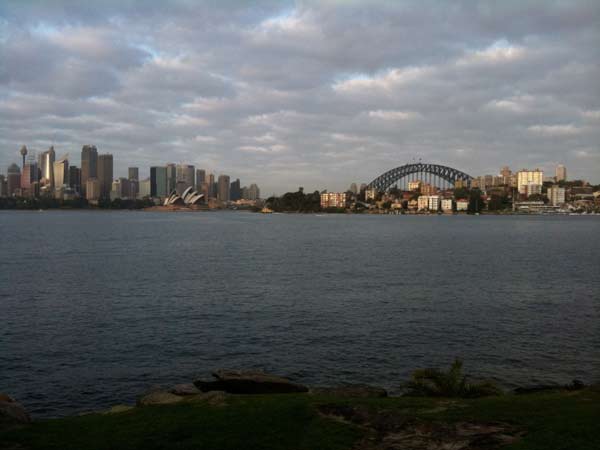 While we have been baking on this side of the Tasman, Sydney has just had one of its coolest February weekends in many years.

The city has been experiencing unusually cold weather in the last few days and it is only slowly warming up.

In the first four days this month it hadn’t reached 25 degrees and some nights cooled below 15. The average maximum and minimum temperatures at this time of year are 26 and 19 degrees respectively.

The weekend was noticeably cold, both day and night, with help from cloud, rain and surge of unusually cold southerly winds.

It turned out to be the city’s coolest pair of February days in 16 years with an average temperature of 18.3 degrees (combining minimum and maximum temperatures), four degrees colder than the long-term norm.

This was particularly bad timing for visitors hoping for something closer to average, choosing the city’s coolest February weekend in 47 years.

In 1966 a February weekend had an average temperature of 17.3 degrees, five below average.

Unfortunately for those looking for a return to summer, they will have to wait until mid week before it warms above average again, too late for some visitors.

A slow-moving weather pattern means that brisk southerly winds will last a few more days and cloud will only slowly clear.

In New Zealand we’ll feel the cooler air throughout parts of tomorrow before slowly warming up again midweek onwards.