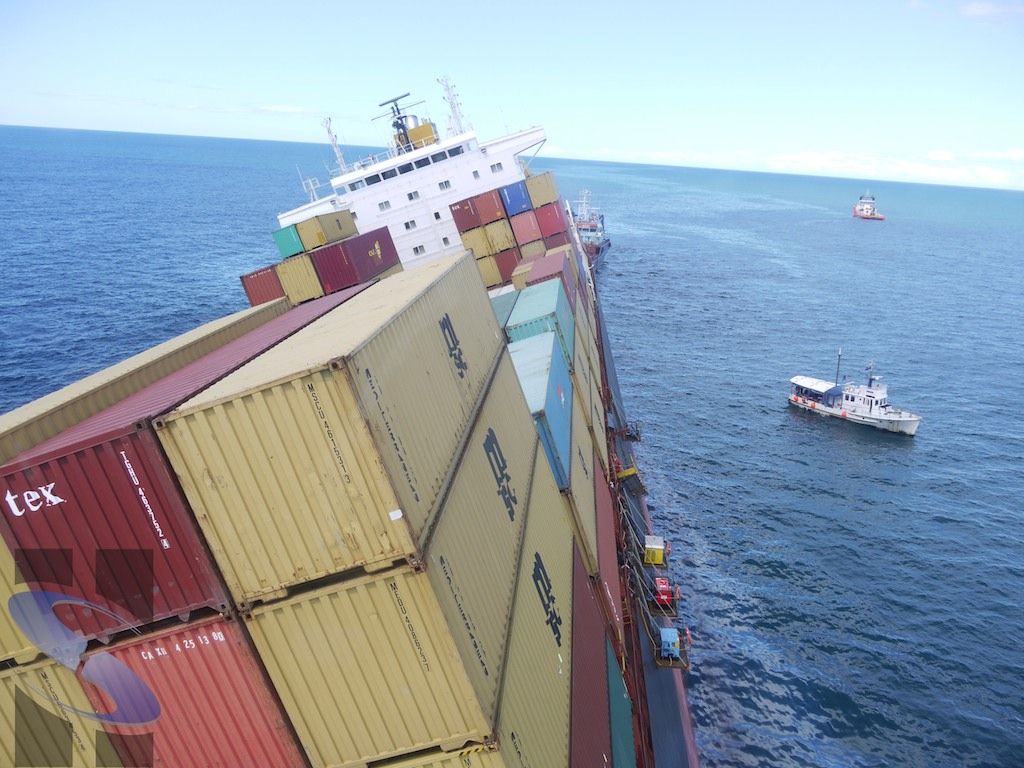 Conditions for salvors working on the Rena are expected to be better today than yesterday.

Fifteen knot northerly winds are forecast for the Bay of Plenty late this morning, with mostly fine weather.

An observation flight has travelled over the vessel this morning and there’s been no change.

A vessel with two cranes on it is on standby in the Port of Tauranga, ready to start removing containers off the stricken Rena.

Maritime New Zealand salvage team manager Bruce Anderson says the vessel will get to work once the fuel is removed and weather conditions settle.

He says Svitzer also has another vessel coming from Singapore to assist.

He says they’re not going to leave the ship there, it’s about removing the containers and then working on removing the wreck.

The vessel Awanuia – which the oil is being pumped onto – will return to the Rena when weather conditions allow.

Just wondering how the pins holding the containers together can be removed when they are on such a big angle. I know they used to manually remove them but don’t know if they still do.