Home > News > Conditions easing for many...

Conditions easing for many 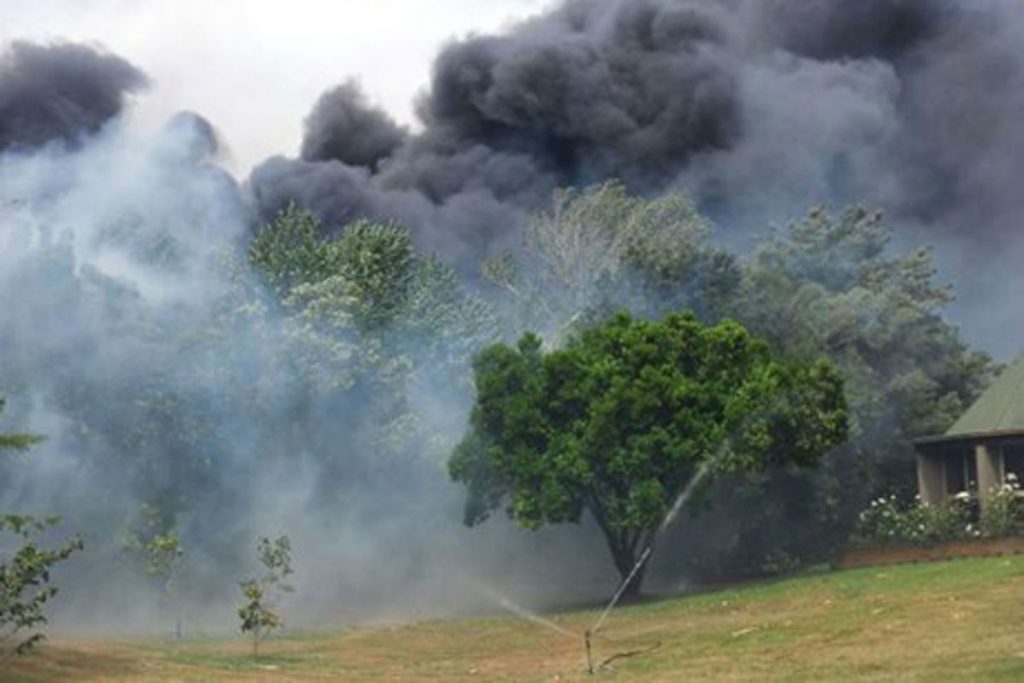 It seems everyday we talk about an eventful 24 hours and Thursday was one where it delivered some further drama.

Very high winds were a feature over central and southern areas which resulted in grass and scrub fires and burnt and destroyed several homes in Christchurch. Winds eased overnight and today sea breezes are forecast and of a much gentler nature.

Conditions are tinder dry over many eastern areas and total fire bans could be enforced if dry weather persists over coming weeks.

Today it seems summer will return to the lower two thirds of the nation with winds quite sedate overall and sunny areas fairly predominant. The odd shower could still turn up but sunshine should be more prevalent for many areas.

Another front is set to approach the country this weekend with rain moving over western parts of the South Island and spilling over to eastern parts on Sunday plus western areas of the North Island as well.

It was slightly drier over parts of the country last year and Wanganui had its driest year on record.

It wasn’t particularly a year of note but below are some of the extreme events for 2012.

* Whangarei had the highest annual average temperature (15.8C), followed by Kaitaia with 15.7C and Cape Reinga and Whangaparaoa, both with 15.5C;

* The highest recorded extreme temperature of the year (34.5C) occurred at Gisborne on December 19, followed by 33.5C recorded at Middlemarch and Clyde on December 25, and 33.3C at Christchurch on December 17;

* The lowest rainfall was recorded in Alexandra with 378mm of rainfall recorded for the year, followed by Clyde with 417mm, and Cromwell with 455mm;

* Of the six main centres, Hamilton was the wettest, Christchurch the driest, Tauranga the sunniest, Auckland the warmest, and Dunedin the coolest and cloudiest.

Home Image of smoke engulfing a home in Christchurch by Newswhip

Stats courtesy of NIWA and WeatherWatch.co.nz