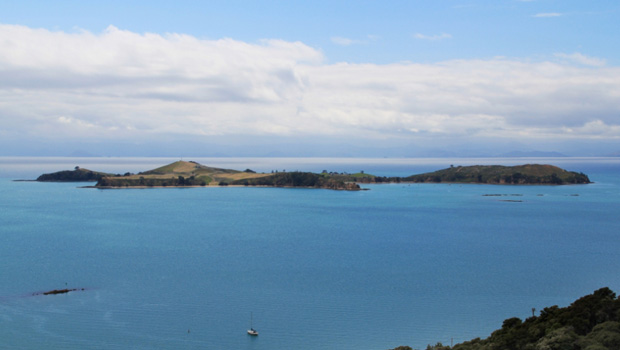 Concerns about the state of the Hauraki Gulf – and the vulnerable coastlines of Auckland Harbour have been highlighted in a report released this week.

A three-yearly State of the Environment Report – being presented to the Hauraki Gulf Forum today – shows ongoing issues with toxic chemicals and over-fishing.

He says Auckland needs to sustain the stability of the soil and prepare the coastline to take care of storm surges and higher waters.