Commercial solar power a decade away 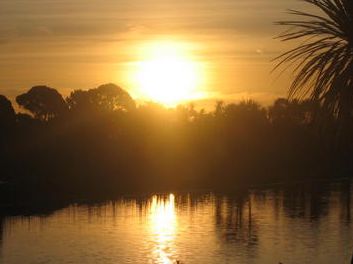 Meridian Energy has told Parliament that commercial scale solar power generation may be at least a decade away.

The state-owned power company commissioned a solar power plant in California almost a year ago and indicates experience from its operation may be put to use in New Zealand.

Meridian has told Parliament’s Commerce Select Committee the economic success of solar power generation depends on subsidies and incentives. They say without such support it may be around 10 years before solar projects are economic here.

Solid Energy is talking up the value of the country’s mineral and oil assets.

According to its financial review report, the state-owned enterprise estimates the value of the in-ground resources at between 10 and 20 trillion dollars.

It says those resources include oil, gas, methane hydrates, coal and lignite, iron sands, and other minerals.

Solid Energy believes most of the deposits are located outside of protected conservation land.

No doubt another asset for the government to sell for a song and give the benefits for another country.

Great! In ten years time we may not even have any wild free flowing rivers left…. Lots of not-so-wild lakes though!