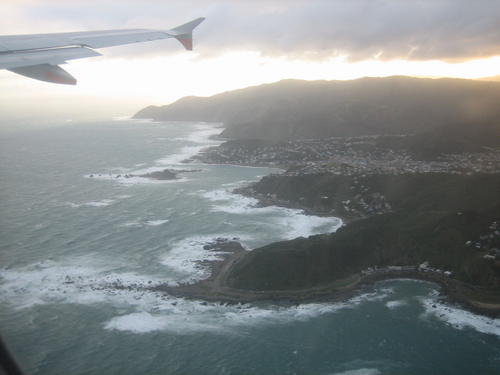 The hot weather from the past two weeks is already a distant memory along the east coast as cooler winds from the south west blow in.

While it’s windy in Auckland, with sou’westers near gale force on the Manukau Heads, conditions are still mild with a high of 20 degrees predicted.  However on the east coast of both islands temperatures are well down on last week.

As of 10:30am it was just 12 degrees in Napier and Hastings with showers and sou’westers.

That same wind is also clipping the lower North Island with 12 degrees in Wanganui and 11 in Palmerston North at the same time.

Wellington has 13 and a southerly while Kaikoura has 11.

Western and northern areas are warmer.  It’s 15 degrees in Hokitika and Nelson, 16 in New Plymouth, 19 in Tauranga, Whakatane and Whangarei.