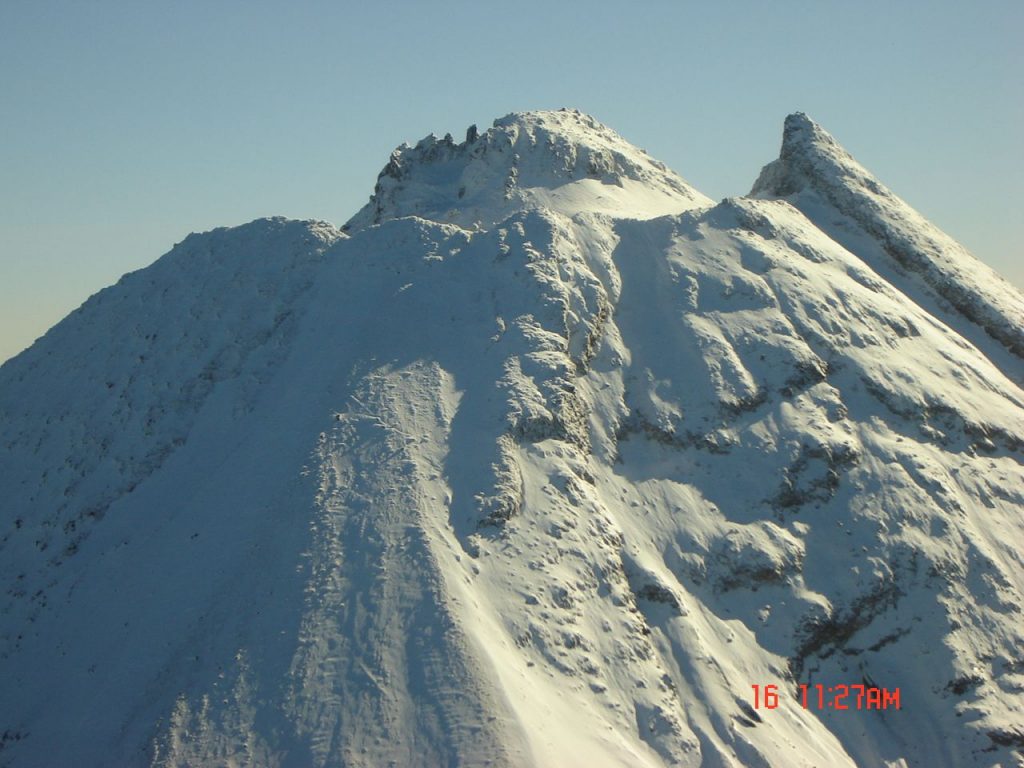 As a cooler southerly works its way up the country this weekend it could be a strong southerly next week that is more noticeable and hopefully will put some snow on the ski fields predicts WeatherWatch.co.nz.

A southerly change is expected to move into most places by Sunday but WeatherWatch.co.nz forecasters have increasing confidence that another pulse of south or south east winds will push over the nation midway through next week.

“South easterlies are very cold and could bring ideal conditions for snow on Mt Ruapehu and other ski fields across the country next week” says head weather analyst Philip Duncan.

Data and modelling shows a 60% chance of sleet or a mix of rain and snow showers affecting the Desert Road on Wednesday and Thursday, although WeatherWatch.co.nz says it’s still too far out to be sure.  “We’re excited that it’s showing up in the computers for the first time in a very long time but we’ll need to wait a few more days to be certain”.

But Mr Duncan says regardless of potential snow falling on the ski fields the change next week will be a colder one for New Zealand.  “June might have been a warm month for many in the north but it’s unlikely to end that way”.

Most exposed to the predicted cold change will be the entire eastern seaboard from Dunedin to Gisborne, including Wellington.

It’s possible that the first of July, next Friday, could be a frosty one if a high from Australia moves in from the west.

“In all the models this high is trying its hardest to reach New Zealand.  Fingers crossed it finally gets here and brings some frosty weather and a break in the rain for the start of next month”.