Home > News > Cold start to Saturday; the temps at sun...

Cold start to Saturday; the temps at sunrise 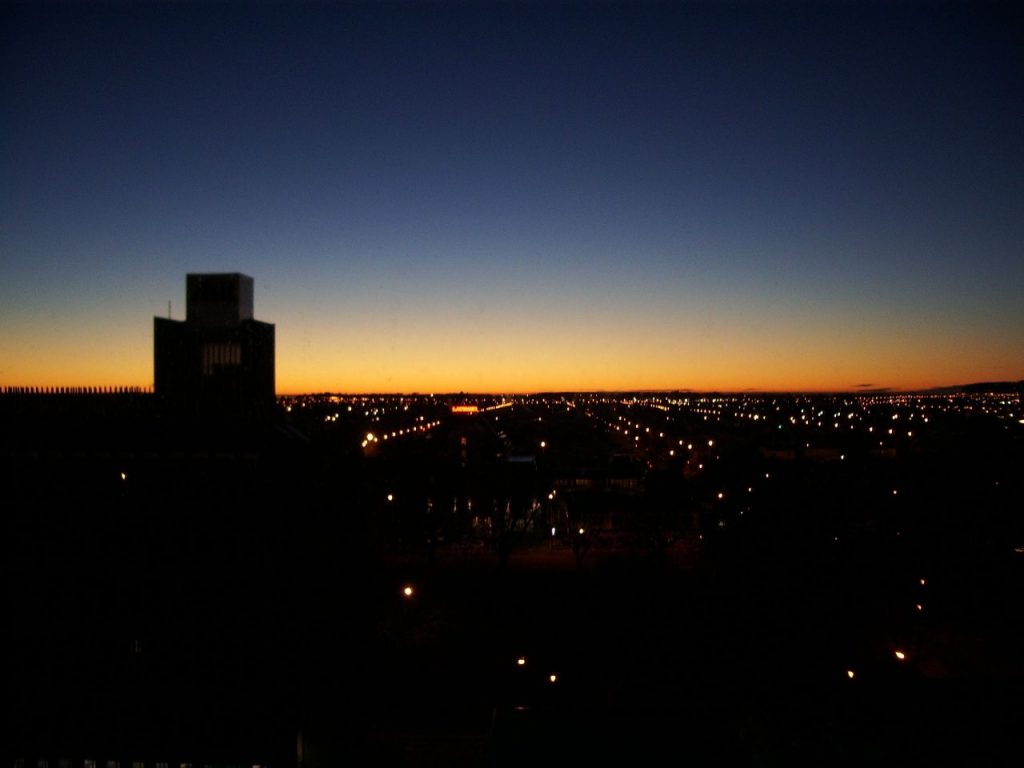 Winter is definitely back…even if it is only for two days.  This morning temperatures plummeted the length of the country as a colder south easterly cleared skies in most regions.

For several days the nation has had warmer west to north west winds boosting temperatures as high as 19 degrees as far south as Kaikoura.

But this morning things have changed as a high pressure system spreads east from the Tasman across the country.

At sunrise it was 4.5 degrees in Auckland, 2 in Whitianga, Hamilton, Whakatane and Rotorua and just 1 in Paeroa.  Tauranga had 4 as did Gisborne.

It was much colder in Central Plateau with Waiouru on -5 and Taupo on -2.  Hawera was also on -2 with +2 recorded in New Plymouth, Hastings, Masterton, Wanganui and Ohakea, with 1 in Palmerston North and Levin.

It was 3 in Paraparaumu and Hutt Valley but 8 in Wellington.

In the South Island around sunrise Nelson was on 0 with Blenheim on -1, Christchurch -2 and Timaru -3.

Dunedin had 1 with -2 across Central Otago the McKenzie Basin.  Invercargill had 4.