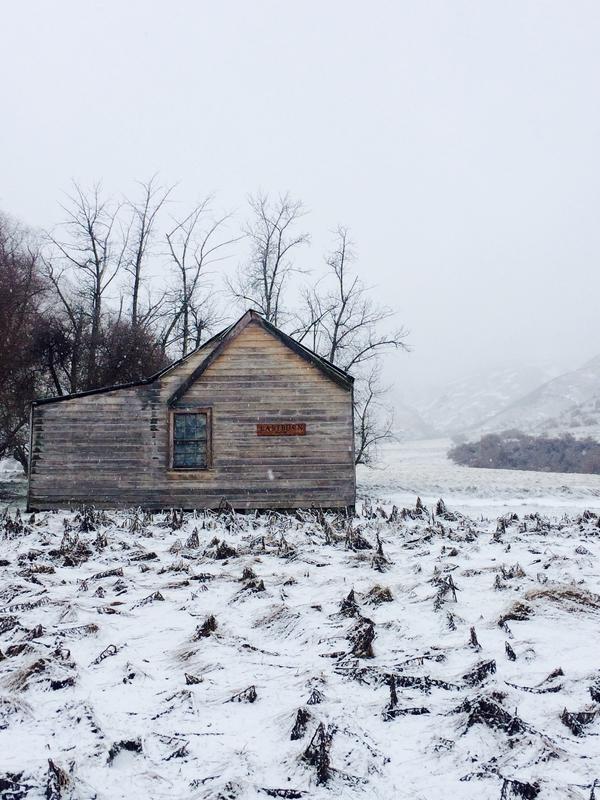 Snow flurries today look to be falling about Southland and Otago down to low levels, perhaps near sea level in some cases otherwise mostly above 100 to 200m. Falls do not look to be heavy but there is a scattering of flurries expected that will then clear away tomorrow morning. The further north one goes into North Otago snow flurry chances become less and less.

Other then that Banks Peninsula on the east coast of the South Island sees a few wintry showers with low level snow flurries (100 to 200m) overnight tonight then clearing tomorrow afternoon, once again no heavy falls of snow expected here by any means. Just a scattering of flurries with flurries more likely the further out one goes on the Peninsula as it will be more exposed to the southwesterly airflow.

The Central North Island may see a few flurries about today to 400m also but they will mostly clear overnight, no heavy falls expected.

Look for frosty areas morning and night in sheltered parts of both Islands with clear skies Waikato southwards over the next few coming days. Wednesday sees slightly warmer temperatures start to make their way back in as a northerly airflow increases.

It’s been beautiful all day in Wellington as usual.