Cold snap to brush NZ, temps to drop for most! 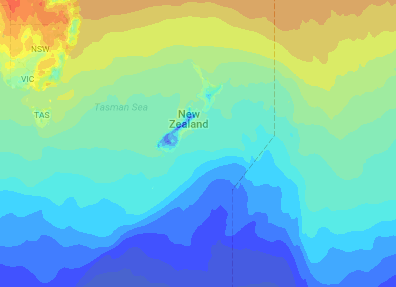 A cold snap is coming later this week and will help drop temperatures in both islands. Wednesday may be fairly warm with northerlies out of the sub-tropics, but by Thursday and Friday a shot of cold air will race north from the Southern Ocean and spread over the country.

It appears that the bulk of the coldest air will be surging northwards east of the South Island – but the whole of New Zealand will be affected by it as it brushes by.

It doesn’t look long lived – with a high on Friday already starting to push the coldest weather more to the east of New Zealand.

Today Dunedin has a high of 15 degrees – the daytime high on Thursday and Friday is 7.

Invercargill also has a daytime high of 7 on Friday, Gore 6 degrees and Queenstown 5…then a high of 4 on Saturday in Queenstown. There may be a few snow showers too, although this doesn’t look to be an overly wet system. Some alpine highways may get snow in the lower South Island.

Further north and Wellington should climb to 17 degrees thanks to the sub-tropical northerly on Wednesday but the high is only 12 by Saturday.

Gisborne has highs close to 20 degrees this week but only 14 degrees on Saturday.

The cold snap will brush northern areas. Auckland, Hamilton, Tauranga and Whangarei will all be in the late teens for a time this week, then highs in the mid teens by Friday and Saturday.

A high pressure system rolls in this weekend – with temperatures gradually lifting as the southerly flow fades by Sunday and Monday. 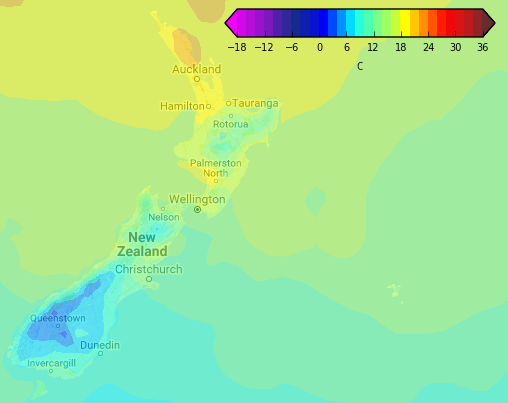 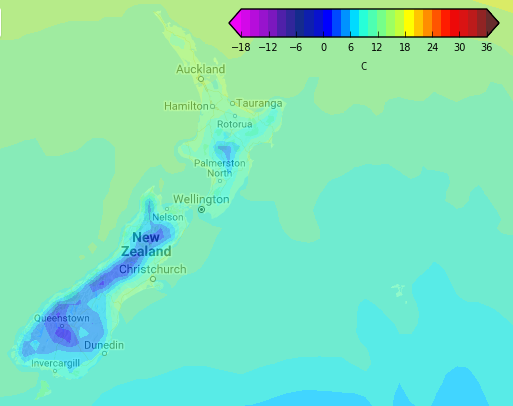 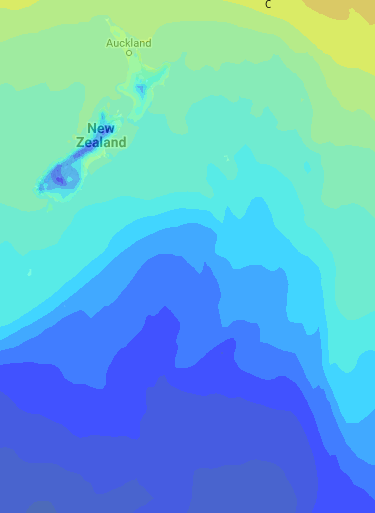