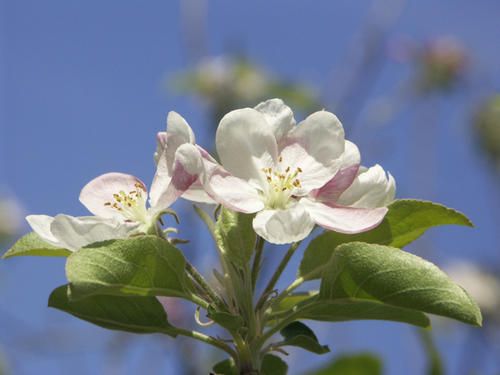 It was a colder morning right across New Zealand this morning following a minor southerly change that brought some brief snow to a few inland areas of the South Island but has mostly brought a change to a cooler air flow.

However while conditions feel much colder, the southerly has actually simply reset temperatures to where they should be for August.

Today’s high in Auckland is 15 degrees – this is an average daytime high for Auckland in August.

Wellington is colder today, reaching only about 11 degrees, that’s about a degree below average while Christchurch should reach 12 today, again that’s about average for August.

“The colder feeling in the air today reflects just how warm the past six weeks have really been” says head weather analyst Philip Duncan, who points out that in late July temperatures were even warmer than they are this week.  “As we said back in February, this winter would be chaotic with a mix of everything and that’s exactly what we got”.

Mr Duncan says the start of winter had a number of significant cold snaps that saw snow to near sea level a few times in the south and heavy snow inland.  We saw hurricane force winds twice in Wellington causing damage and we also had the warmest winter since the 1800’s nationwide with dry conditions for some, flash floods for others.

WeatherWatch.co.nz expects August’s weather pattern to spillover into September but the pattern of weekend low pressure systems in the north may finally come to an end next week.