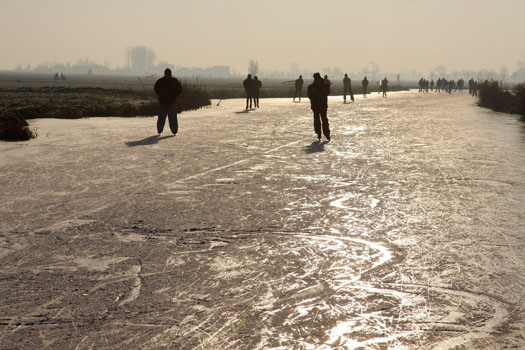 Winter has certainly taken hold over much of eastern Europe as biting cold continues its grip and sadly claiming a number of lives.

Rescue helicopters evacuated dozens of people from snow-blocked villages in Serbia and Bosnia and airlifted in emergency food and medicine as a severe cold spell kept eastern Europe in an icy grip.

The death toll from the cold snap rose to 79 across the region, with emergency crews working overtime as temperatures sank to -32.5C in some areas.

Parts of the Black Sea froze near the Romanian coastline and rare snow fell on Croatian islands in the Adriatic Sea. In Bulgaria, 16 towns recorded their lowest temperatures since records began 100 years ago.

In central Serbia, helicopters pulled out 12 people, including nine who went to a funeral but then could not get back over icy, snow-choked roads. Two people froze to death in the snow while two others are missing, bringing the country’s death toll to five.

The UK is also seeing some of the coldest temperatures this winter during the early part of February.

Londoners aren’t likely to see temperatures much above freezing over the next few days with some snow possible tomorrow and again later next week.