Cold night ahead – frosts for some 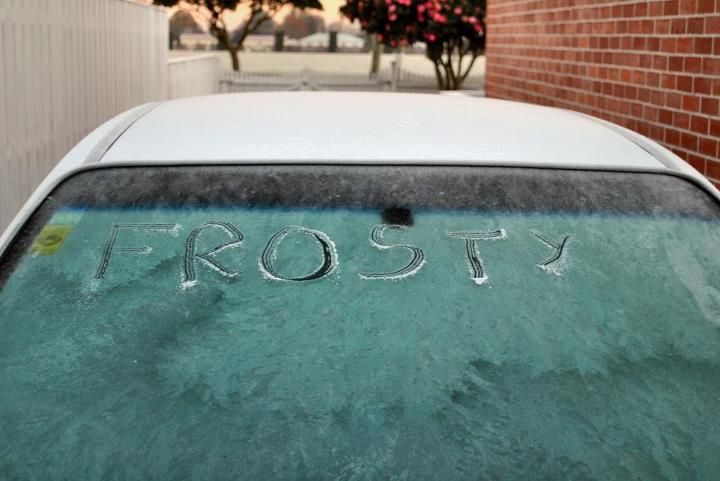 A weak surge of southerly air will tonight settle in many valleys and plains and create heavy frosts predicts WeatherWatch.co.nz.

Inland areas of the South Island are at highest risk of heavy to severe frosts.

Queenstown is expected to drop down to -4 on Saturday morning with neighbouring areas dropping to similar numbers.  However some farms and other inland parts of the south may drop even lower overnight tonight and into Saturday morning.

WeatherWatch.co.nz says South Island and Desert Road motorists early on Saturday morning should be aware of black ice risks, especially with snow melt during the previous day freezing over the roads at night.

Christchurch is likely to drop to -3 and Hamilton in the North Island may also fall below freezing.

Widespread frosts haven’t been in the forecast much this year – and tonight is no different, with many other regions in being too warm, too windy or too cloudy.

Frosts are looking even less likely for some regions next week due to more wind pushing in from the west.