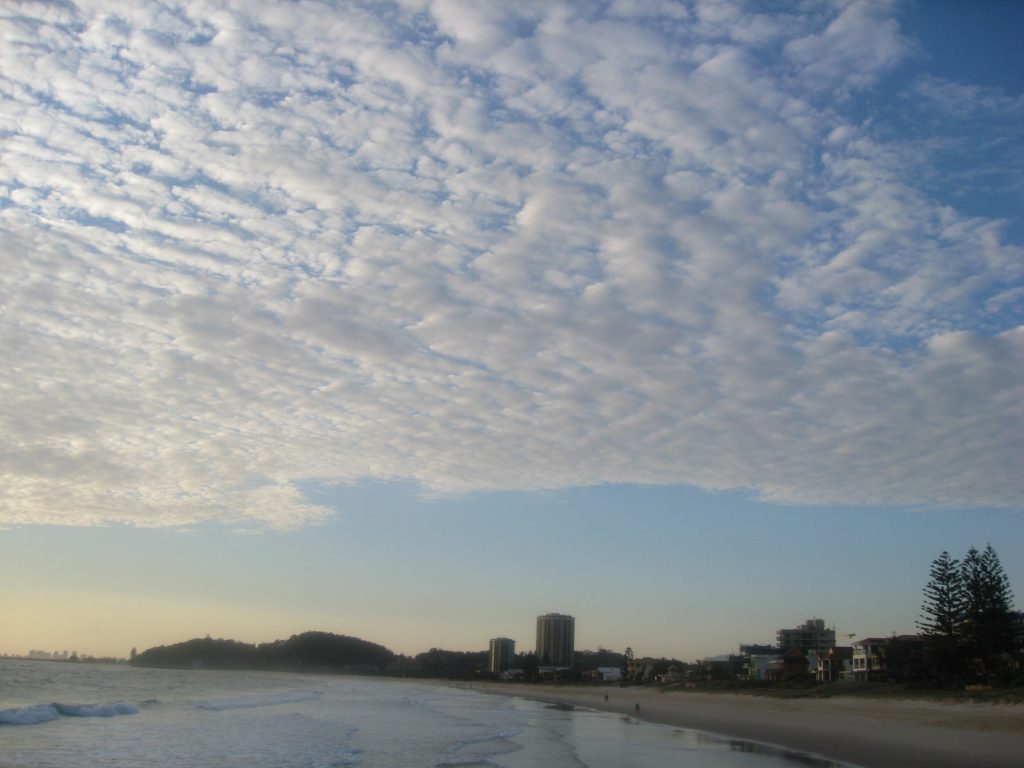 Queensland is normally known as “the Sunshine State” yet yesterday saw a very different state of affairs, with thick cloud blanketing almost the whole state.

Brisbane only reached a maximum of 16 degrees, four below the July average and the coldest day in almost two whole years. Longreach, near the heart of Queensland, topped at just 14, the second coldest July day in 17 years. In fact, it was colder there at 3pm than it was at 9am.

The opposite was true of overnight minimum temperatures. The cloud worked to trap in any heat, preventing the mercury from dropping too much during the night.

Mackay only saw the mercury dip to 20 this morning, making it the warmest July morning since records began 50 years ago.

Today should see cloud clear from southern Queensland as dry southwesterly winds develop. Brisbane may see a spot of  rain, but sunny skies should appear by noon.