Cold in the South, mild in the North 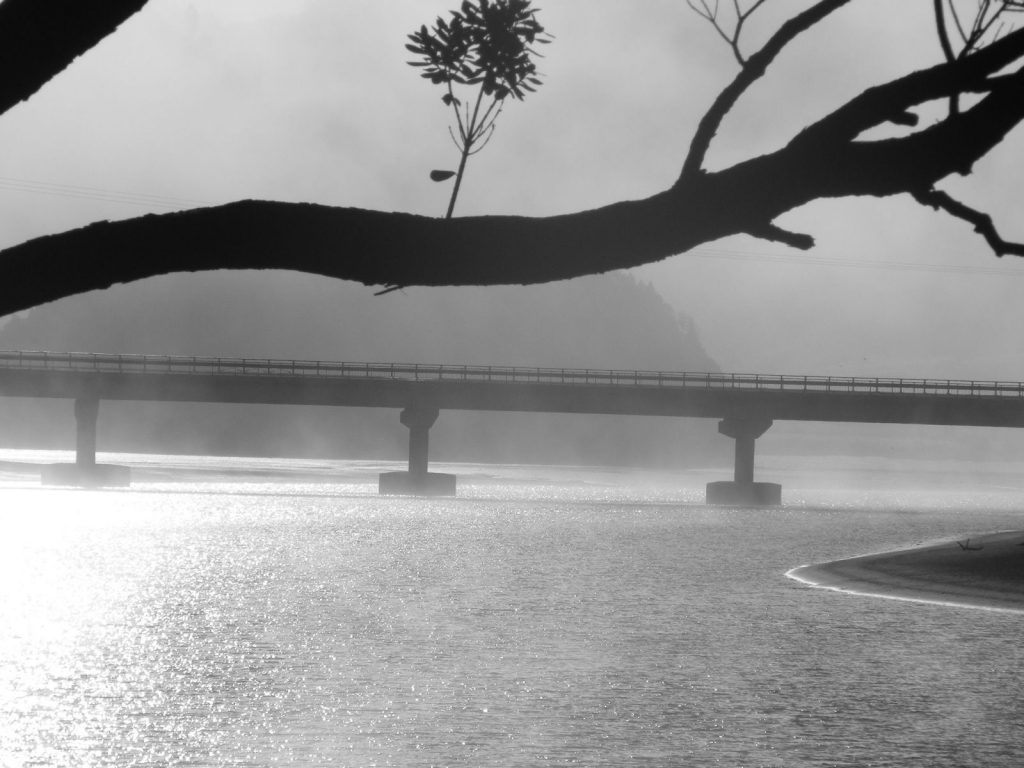 North Islanders and South Islanders should have distinctly different weather Wednesday as an icy blast pushes across the south but mild winds move into the north.

While Cantabrians shiver with snow flurries above a few hundred metres North Islanders will be waking to mostly mild weather – a far cry from the frosts we’d normally expect at this time of year.

While daytime highs in the north won’t reach the loftier levels of the weekend the building easterly flow will mean another set of warm June nights on the way with lows in the late single digits or early double digits.  Several degrees above average for some.

The coldest nights in the North Island will be around Central Plateau and Kapiti coast/Manawatu but by Thursday even they will be milder – but the daytime highs will not.

The cold air over the South Island will be pulled further north, meaning daytime highs will take a bit of a drop for the entire South Island group and the lower North Island – Wellington won’t likely make double digits in the day as a strong, cold, south easterly kicks in.

In the South Island today many centres in the east will struggle to reach 9 degrees, with low single digit highs likely inland.