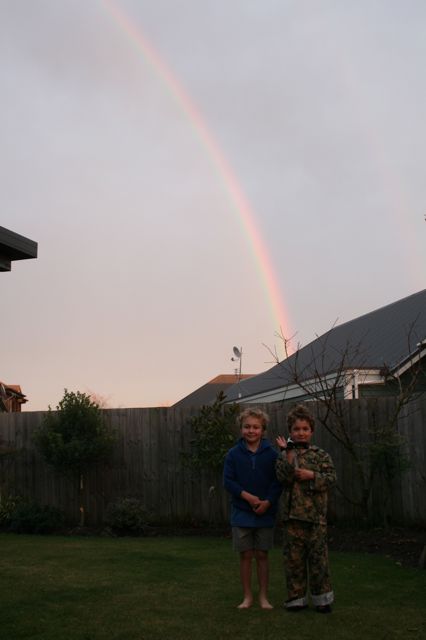 Very cold conditions moved over the southern tip of the country last night and a forecast of showers with hail, sleet and snow to low levels, with biting southerlies was on the agenda.

Skies are expected to slowly improve later today but temperatures will be struggling to hit double figures over much of the far south. Saturday sport could also be a casualty this morning in places such as Invercargill and Balclutha as a result of the wintry conditions.

WeatherWatch Analyst Richard Green says ” Once this system has passed through by the end of today, most of the South Island is in for s settled week ahead as a large high moves in bringing sunnier days but cold and possibly frosty nights.
There might be a shower or two over the next week across the fringes of the far south but in the main as winter officially kicks in, skies overhead look quite bright “.

WeatherWatch.co.nz believes much of the country could see blue skies during the next week once this weekend passes by as a result of an incoming anticyclone and the only blips on the radar appear to be across the far north and the far south where a few clouds and a couple of showers may pepper either end of the country.

Certainly is wet and chilly in Bluff, nothin on for anyone down here lol