Cold blast to move in Saturday 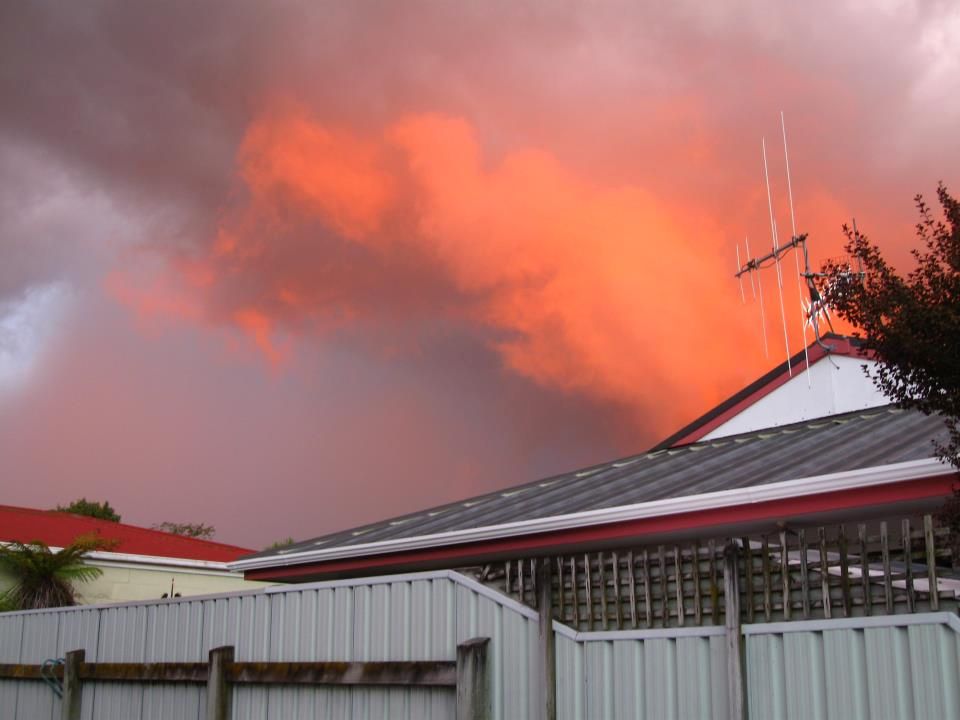 WeatherWatch.co.nz forecasters maintain that another cold snap is coming this weekend – potentially a few degrees colder than the current south west change.

The air temps should gradually rise as this week goes on – Christchurch is expected to reach into the low 20s on Friday – then drop to only 12 on Saturday.

But it’s the deep south that will be most exposed to this post winter surge.  “We have a high over Tasmania and a low south east of New Zealand – it’s the perfect set up to drive in wintry southerlies” says head weather analyst Philip Duncan.  “Southland and Otago are likely to be in the late teens, even early 20s, on Friday then Saturday winter returns with single digit highs, hail and even sleet possible for some areas”.

Mr Duncan says snow is also possible on the ranges and ski fields but at this stage no main centres are expecting snow, including Queenstown.

Dunedin is likely to reach into the low 20s on Friday then just 8 or 9 on Saturday with very cold winds feeling closer to zero degrees at times in exposed areas.

However the North Island will escape this Southern Ocean blast for the most part – while showers and wind are predicted for North Island centres the highs won’t tumble much further than they have done this week.  However the winds may feel colder this weekend.