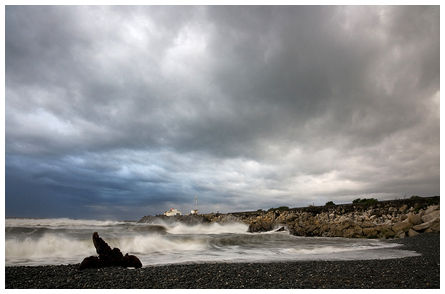 Temperatures remain mild to warm in the north this afternoon and bitterly cold over parts of the south but western areas have also had their share of wild weather.

The bad weather has also caused flooding on the West Coast, with ten people needing to be evacuated from their homes.

Heavy rain and winds have also caused road closures throughout the district.

The Grey District Council says home owners near Coal Creek have had to be relocated, and Range Creek also burst its banks, affecting lower Cobden but is so far is not threatening any homes.

State Highway 6 from Greymouth to Runanga is also closed due to flooding.

The council said there is no risk of the Grey River flooding at this stage.

Fifty sandbags remain in place in Murchison, but flood waters appear to be receding, according to the Nelson Tasman Region Civil Defence and Emergency Management Group.

Alpine passes over Canterbury and the Huruni District remain shut due to snow this afternoon.