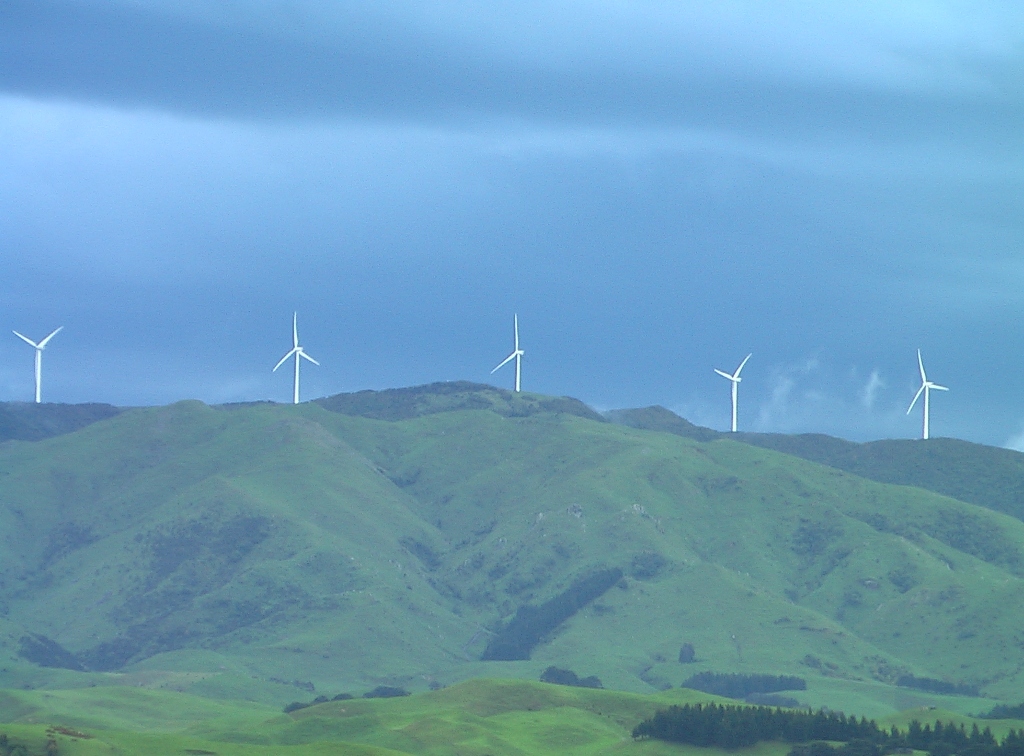 An independent report released Wednesday into the leaked “Climategate” e-mails found no evidence to question the “rigor and honesty” of scientists involved.

The scandal fueled skepticism about the case for global warming just weeks before world leaders met to agree a global deal on climate change at a United Nations conference in Copenhagen last December.
The seven-month review, led by Muir Russell, found scientists at the University of East Anglia’s Climatic Research Unit (CRU) did not unduly influence reports detailing the scale of the threat of global warming produced by the Intergovernmental Panel on Climate Change (IPCC).
“We went through this very carefully and we concluded that these behaviors did not damage our judgment of the integrity, the honesty, the rigor with which they had operated as scientists,” Russell said.
Read the full report
The 160-page report did however find that the CRU scientists had failed to display “the proper degree of openness” when it came to dealing with public requests for information.
“They had not shown sufficient openness in the way in which they responded to requests for information about what they were doing, about the data that they were processing, about the stations that they were analyzing, so on,” he said.
Q&A: ‘Climategate’ explained
In November 2009, the integrity of the CRU and its research were called into question after the publication of more than 1,000 emails, dating back to 1996, to and from scientists employed there.
Particular attention focused on one e-mail from the unit’s head, Professor Phil Jones, which referred to a “trick” being used on data submitted to the World Meteorological Organization (WMO) in 1999.
Jones wrote: “I’ve just completed Mike’s Nature trick of adding in the real temps to each series for the last 20 years … to hide the decline.”
The ‘Climategate’ emails
The review found the figure supplied for the WMO was in fact misleading, given its “subsequent iconic significance (not least the use of a similar figure in the IPCC Third Assessment Report).”
It said: “We do not find that it is misleading to curtail reconstructions at some point per se, or to splice data, but we believe that both of these procedures should have been made plain.”
Of the language used by the CRU scientists, the report said that it was generally “informal, using slang, jargon and acronyms.”
In his submission, Jones told the review that “the word ‘trick’ was not intended to imply any deception, simply the ‘best way of doing or dealing with something.'”
The review found, “crucially, the e-mails cannot always be relied upon as evidence of what actually occurred, nor indicative of actual behavior that is extreme, exceptional or unprofessional.”
In a statement after the report’s release, Edward Acton, Vice-Chancellor of the University of East Anglia, expressed hope that report would put an end to the “wilder assertions” about the climate science community.
“We hope that commentators will accurately reflect what this highly detailed independent report says, and finally lay to rest the conspiracy theories, untruths and misunderstandings that have circulated,” he said.
He announced that Professor Phil Jones, who had stood down as head of the CRU during the review, had accepted a new post of Director of Research at the unit with immediate effect.
In a statement, Jones said he was “extremely relieved” the review was over. “We have maintained all along that our science is honest and sound and this has been vindicated now by three different independent external bodies,” he said.
In March, a British parliamentary committee cleared Jones of hiding or manipulating data. A separate review in April by Lord Oxburgh found no evidence of impropriety, but said the scientists involved in the e-mails had been disorganized.
Climate scientist Michael Mann, who was referred to in Jones’ email about “Mike’s Nature trick,’ said he hoped Wednesday’s report would put the “bogus, manufactured scandal behind us.”
“Human-caused climate change is a reality, and it’s about time we get on to a meaningful discussion about what to do about it,” he said.
In early July, Mann was cleared of any wrongdoing relating to the e-mails in a separate investigation by Penn State University. Mann is best known for creating the Hockey Stick graph, a record of temparatures over the past 1,000 years showing a sharp uptick at the start of the 20th century.
Andrew Montford, author of “The Hockey Stick Illusion,” said Wednesday’s report was pretty much as he had expected.
“I don’t think anyone was expecting Russell to reach any other conclusions than the one he did. It was set up with a preordained conclusion in mind,” Montford told CNN.
Brian Hoskins, director of the Grantham Institute for Climate Change at London’s Imperial College said: “It seems to me that we’ve had a lot of reviews, and yet again the science has come out as remarkably robust. However, it is clear that lessons have to be learnt about the conduct of that science.”
The report referred to the CRU as being in the “eye of the storm” in generating data necessary to address the issue of climate change. It said times had changed since the unit started 30 years ago and scientists needed to be wary of the new arena of comment on the internet.
“Science is no longer done as it were amongst consenting scientists in private, producing scientific papers that only they discussed and only they understood. And instead it becomes part of public debate,” Russell said.
“One of the things that’s really driven that is what they call the blogosphere. It’s the fact that there are lots and lots of challengers and critics who get out there and discuss, argue, make suggestions, call for changes and the scientists find themselves in that debate,” he said.