‘Climate rage’ – are our tempers rising with the temperatures? 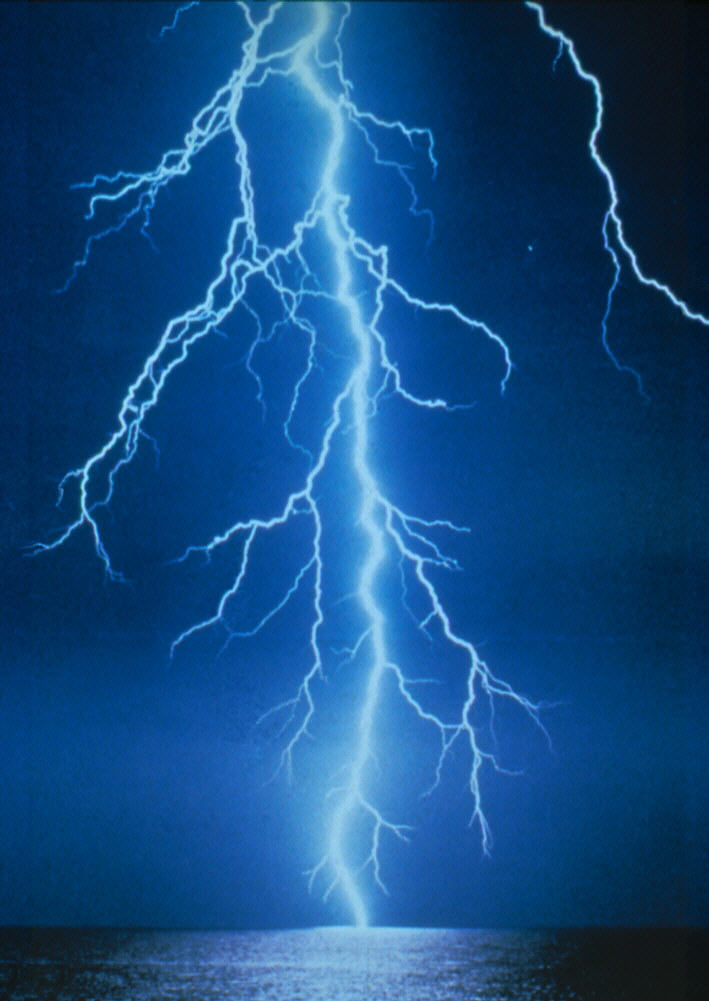 It’s a hot day; sweat soaks your forehead, and you just want to get back to your air-conditioned home, so of course you’re going to be angry if the car in front of you doesn’t move when the traffic light turns green. Honk! Honk!

When the temperature rises, so does aggression — and that can lead to large-scale consequences, considering that climate change is turning up the heat over the entire planet.

A new study in the journal Science shows that shifts in climate historically have been associated with violent conflicts, among both individuals and groups, and that current warming patterns could significantly increase the abundance of human conflict by midcentury.

Researchers’ meta-analysis of 60 studies suggest that, consistent with links between conflict and climate shifts in the past, the risk of intergroup conflict around much of the planet would be amplified by 50% in 2050.

Future populations will hopefully also be able to figure out ways to adapt to these climate events, such that the predicted increase in violence will become less likely. Large-scale changes in technologies or political institutions may also alter the risk of violence in the future, Hsiang said.

Research on this topic is making waves. A 2011 report, in which Shepherd participated, found that new national security challenges will arise for the U.S. Navy, Marine Corps and Coast Guard if even moderate trends in climate change continue.

“Military, security, and intelligence analysts are now engaged with the issue, and there’s a great deal of thought now being given to the long-term security implications of climate change,” Homer-Dixon wrote in an e-mail. “There’s very little skepticism within these circles about the reality of climate change, nor about the potential risk climate change poses to national and international security.”

The scientific community agrees that human activity — namely burning coal, oil and natural gas — has been driving a rapid rise of carbon dioxide levels in the atmosphere. This is analogous to turning the dial up on an electric blanket, says Jim Butler, a senior scientist at NOAA; it takes a little while to warm up, and even if we stop emitting carbon dioxide, temperatures would still rise for a decade or two.

Indirectly, analyses such as Hsiang’s can influence discussions about climate policy in general.

“If the world that these studies project will arrive in mid-century looks pretty unpleasant, then one obvious response is to be more serious about reducing greenhouse gas emissions,” Homer-Dixon said.

It remains to be seen whether this research will indeed get policy makers hot and bothered enough to enact change.

Short answer to the headline is No. Poor excuse for having a bad temper. 80% of us live in air-conditioned homes and travel to our air-conditioned work in air-conditioned cars.
If it was true then everyone close to the equator would be really stroppy. Maybe that’s what’s causing the problems in the Middle East.

I do have to laugh everytime I see a crazy commentary that STILL tries to instill fear into us all about the climate, that in fact has changed troughout millenia, just so happens that the blink of an eye time that we have been here is now, as it still changes.
Do we all want the same climate, be it for one thing or another (just our own selfish needs)
Can we shape it to our wants and needs? Well some speculate that that is happening now with Atmosphere manipulation equipment and spraying of whatever to do the same, but the bottom line is that the climate and Mother Nature bless her soul, is gonna do whatever she likes.
Am I fearful of climate change? Yeah right! Are my chiildren fearful of the climate changing around them? well According to them no.
I’ve seen more people peeved by a rainy windy day than a beautiful sunny hot one, go figure.

And so much for the forcast wet weekend for Wellington, it’s been great, in fact this morning on Petone Beach with the Labs is as good as it gets in Wellington, calm harbour, no wind, just perfect.
I do love climate change 🙂

What about rage when its wet,cloudy and windy.