Climate outlook – a warm and damp spring for the North Island 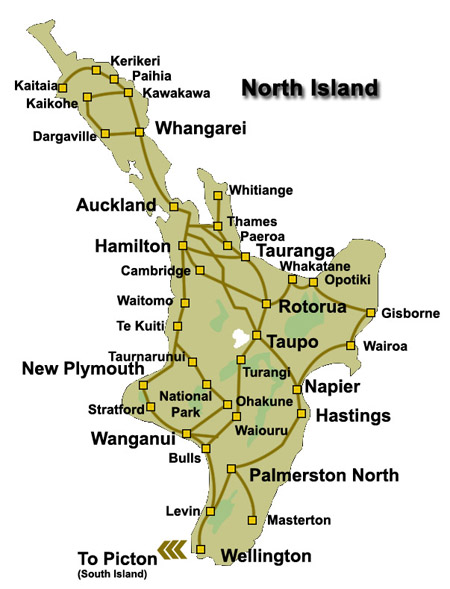 The North Island could be in for a warm but damp spring, according to Niwa’s seasonal outlook for the next three months.

Temperatures are likely to be average or above for the North Island and the top of the South Island, with an equal chance of above-average rainfall.

There was a 40 to 45 per cent likelihood that temperatures would be average or above average in the North Island, though there was the same percentage chance of North Islanders having a wet three months.

Niwa forecaster Chris Brandolino, at the national climate centre, said lower sea level pressure in the next three months would create winds from the east — bringing the average to above-average conditions.

“It’s not usual to have an easterly flow. To the east it’s pretty moist, there’s a lot of water out there,” he said.

A team of Niwa forecasters met on Monday to develop their spring models, Mr Brandolino said.

“We look at international and local models … we had a two-hour discussion about the data and considered the big picture.”

The scientists also decided there was little chance of a spring El Nino developing. Fast-forward three months though, he said, and there would be a 70 per cent chance of the weather system developing over summer.

El Nino would bring high rainfall to the west of the country, with mildly warmer and dryer conditions to the east.

In the more immediate future, the upper North Island would have only a brief reprieve from the rain before it returns.

* 45 per cent chance of above-average temperatures and rainfall in the upper North Island.

* 40 per cent chance of average temperatures and rainfall.

* 15 per cent chance of below-average temperatures and rainfall.