Home > News > Climate Change: There is no harm in bein...

Climate Change: There is no harm in being cleaner and greener 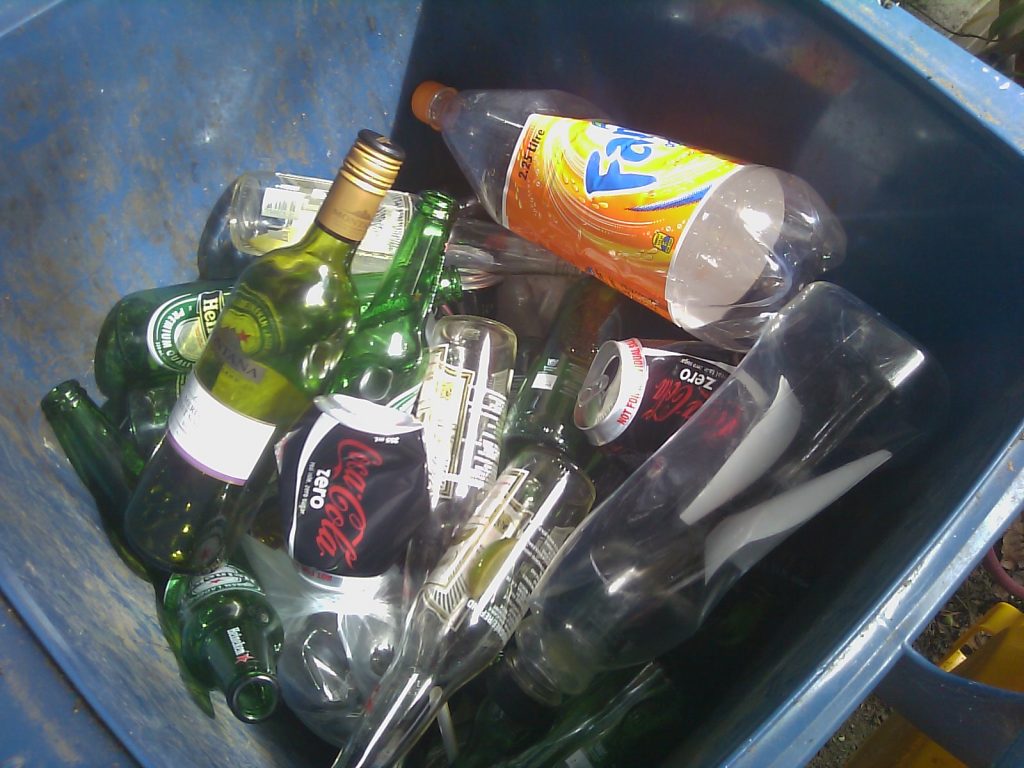 I was watching a fascinating documentary the other day about Easter Island. For those of you who know very little about this strange island it lies between Tahiti and South America and the population, once thriving, almost went completely extinct.

When the island was first discovered by Polynesians it was a lush island full of tropical forests and surrounded by an ocean brimming with life. The story about Easter Island is an interesting one and I use it here to look at Climate Change in a slightly different way – especially if you’re a so called “sceptic”.

Easter Island had a healthy population to begin with. The giant stone heads, that are iconic to the island, were carved from a cliff face and, without wheels, were moved many kilometres to be put in place. Some are several stories high.

However all of a sudden something catastrophic happened to the island. Scientists know it was big and it was sudden as these giant stone heads were left as they were….some enroute to their new location, others left half created in the rock face they were being carved from.

What could have happened to this peaceful tropical island?

To cut a long story short they ate themselves out of house and home. The island was such a paradise that it was soon overpopulated. Food was quickly eaten and the palm tree forests (used because they had round trunks for rolling the giant stone heads across for many kilometres) were all cut down.

No trees left meant no shade, no coconuts, no place for birds to live. It also meant no wood to craft canoes with to go fishing for big game fish. The island almost instantly went into chaos…cannibalism started with some. The island paradise was no more a paradise. It was hell on earth.

Now this has nothing at all to do with the climate or weather… but what it did reinforce was this – whether we believe in man made climate change or not we have nothing to lose by being cleaner and greener – by insisting our government and business adopt greener ways of living/working.

We live in a paradise at the moment… New Zealand is a stunning country to live in. We should want to preserve this… and while there is still doubt amongst many out there that mankind has lead to climate change there surely has to be little doubt that mankind is slowly turning this beautiful planet into less of a paradise.

Therefore living a cleaner, greener, lifestyle – encouraging big business to be cleaner and less harmful to the planet in creating its products – surely this is good for the earth…and for arguments sake let’s just assume mankind is greatly responsible for the heating in the past 100 years… then we’ll be sorting that out too. There is nothing to lose here.

You see, I don’t focus on the sea rising and swamping my favourite beach. Or droughts wiping out this nation. This is because climate change will affect New Zealand far less than other nations around the world. It’s very easy for us to be apathetic on this issue.

But we do live in a paradise much like Easter Island. We have resources here that are precious and shouldn’t be harmed. One might argue coal mining in our national parks is no different to George Bush wanting to drill oil for the Arctic…I’m amazed there hasn’t been more protest about this in New Zealand. To me, it reflects an apathetic nation when it comes to the environment. Why act now when our country still seems beautiful? I

t’s like New Zealand’s most beautiful beach – Cathedral Cove on the Coromandel Peninsula – now destroyed because some idiot allowed a vendor to sell ice creams there. Next stop, a kwik-e-mart on the Milford Track.

We need to ensure we leave some parts of this stunning country completely – and I mean COMPLETELY – untouched. Not only to ensure the preservation of our paradise…but to also ensure we’re covering our butts …. just in case the majority of international scientists are right about manmade climate change. Those folk on Easter Island didn’t see what was coming… hopefully science and technology will mean we’re a little better prepared so long as we’re all open minded.–

Recently I touched on Climate Change through my blog here at the Herald and we were swamped with comments both for and against the facts.

One of the subjects I covered was the fact that parts of Europe and the US had seen huge winter storms – and I spoke to Dr James Renwick at NIWA to explain why these large regions were bucking the “global warming” trend.

However the huge cold snaps around the world – whether in the UK, the US or even the cold summer in the South Island (until this week) can’t go completely unnoticed. They have been caused by something known as Atmospheric Blocking. In the Northern Hemisphere this has seen the jet stream – which is basically a motorway of fast moving air that separates the arctic cold from the warmer weather in the south – dip further south bringing record breaking cold and snow to the USA – but has left Canada incredibly warm… snow at the winter olympics has almost been non-existent.

But whether it’s never-ending winter storms or heat waves, atmospheric blocking can have a significant impact on local agriculture, business and the environment. Although these stagnant weather patterns are often difficult to predict, University of Missouri researchers are now studying whether increasing planet temperatures and carbon dioxide levels could lead to atmospheric blocking and when this blocking might occur, leading to more accurate forecasts.

In a recent press release on the University of Missouri’s website they say:

“In this research, we’re trying to see if increased carbon dioxide in the atmosphere and the resulting atmospheric warming will affect the onset and duration of future blocking events,” said Tony Lupo, professor and chair of the atmospheric science department at the MU College of Agriculture, Food and Natural Resources. “We’re hoping that the research will add cues that could help fellow forecasters better predict blocking and warn people in cases of long-lasting, severe weather.”

The university goes on to say that atmospheric blocking occurs between 20-40 times each year and usually lasts between 8-11 days. “Although they are one of the rarest weather events, blocking can trigger dangerous conditions, such as a 2003 European heat wave that caused 40,000 deaths. Blocking usually results when a powerful, high-pressure area gets stuck in one place and, because they cover a large area, fronts behind them are blocked. Lupo believes that heat sources, such as radiation, condensation, and surface heating and cooling, have a significant role in a blocking’s onset and duration. Therefore, planetary warming could increase the frequency and impact of atmospheric blocking”.

We have seen atmospheric blocking many times… it was what caused our drought last summer…a large high stuck over New Zealand and it wouldn’t budge.

Here’s the link for the full press release and their website.