Home > News > Climate change campaigner up for NZer of...

Climate change campaigner up for NZer of the year 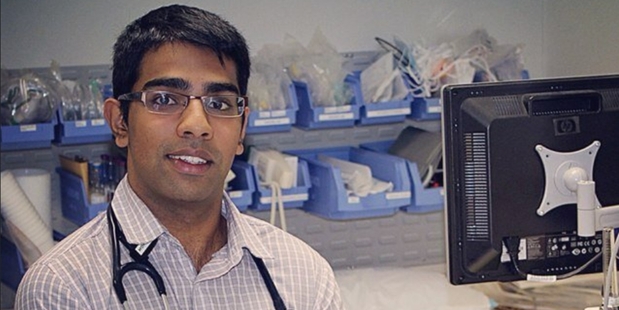 Maintaining political momentum on an issue like climate change can be hard, public interest often glazing over at the frequent debate on emission targets and empty rhetoric.

But a young Auckland doctor and other activists are gaining real attention – and causing a few politicians to look over their shoulders – by focusing on specifics and possible solutions.

Many Aucklanders will have seen the London Underground-style posters outlining the group’s transport vision, with rail, bus, light-rail and ferry routes stretching out through the Super City by 2030.

“We are very keen to be positive. A lot of climate change stuff can be quite depressing, so we are keen to show there are win-win solutions for New Zealand available right in front of us,” says Dr Singh, who works at Auckland City Hospital.

“The (transport) map is really cool, and it has excited a lot of people. But it’s backed up by a decent, detailed plan, working with transport experts.”

During the recent local elections, Generation Zero created candidates’ scorecards based on their positions on transport, urban planning (its members favour well-designed intensification over urban sprawl), cycling and climate change.

Mayoral and ward candidates had to prove they were passionate and understood the issues well.