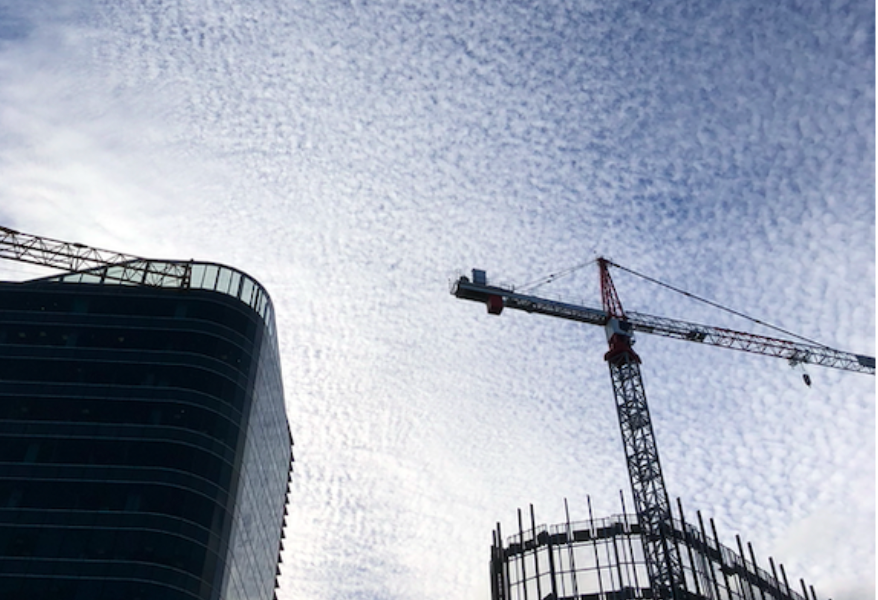 By Paul Gorman — When I did my basic observing training in Wellington with the old NZ Met Service in 1986, we were told that cirrocumulus “never” occurred in New Zealand and if we thought it was cirrocu it was more likely very high altocumulus.

I remember thinking then at the tender age of 20 that that was ridiculous, as I’d seen it heaps over Canterbury.
Anyway, once I was working at Christchurch Airport and Wellington Airport as a technician, doing the hourly observations, I took every opportunity to look for and report Cc when it was there.

Ironically, because it is so high and would generally be the second or third layer of cloud you could report, there would need to be 3/8 (for the second layer) or 5/8 (for the third) before you could actually write that hallowed abbreviation “Cc” on the METAR form. So it was often just added as a comment on the back of the form – “Cc present”.

I think I only once managed to get on the form 3/8 Cc at 35,000 feet or something similar (3CC350)
All these years later, I wonder if the training officer who said it “never” occurred here actually meant you would probably “never” be able to officially report it because of that WMO rule over reporting cloud layers.

Below is Monday evening’s brief display over Wellington. It was enchanting and a privilege to have seen.
– Photos and story Paul Gorman, ex NZCH, NZWN MetS technician