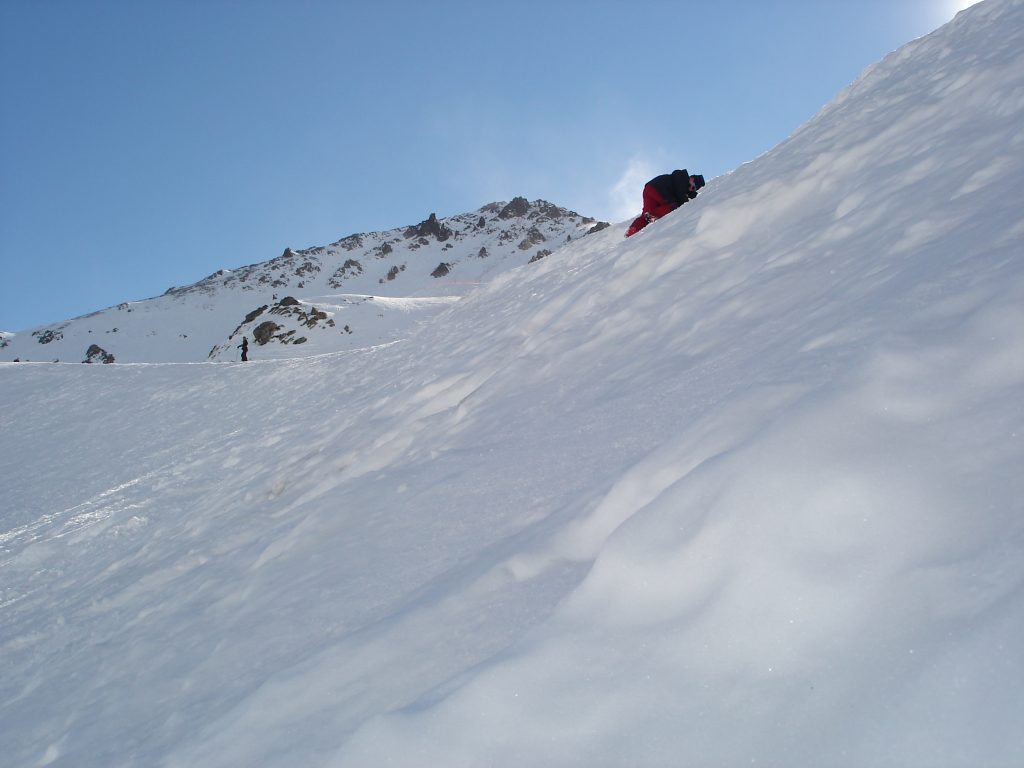 Rain and icy weather will continue to pummel southwest China’s Guizhou province, where more than 58,000 people have been evacuated from their homes, officials said.
Officials ordered the evacuations after freezing rain that had been falling for days damaged or destroyed houses, state-run media said.

Subzero weather caused rain to freeze, and more than 208 homes collapsed as their roofs could not bear the weight of the accumulated ice, the Xinhua news agency reported, quoting a provincial emergency official.

The ice also forced the closure of highways for more than 30 hours, the province’s transportation department told Xinhua. It also led to at least one death: a police officer died in a highway accident while he was at the scene of another crash, the news agency said.

The weather has damaged more than 142,000 hectares of crops, caused economic losses worth 1.35 billion yuan (about $203 million), and affected 38 million people, the ministry of civil affairs said.