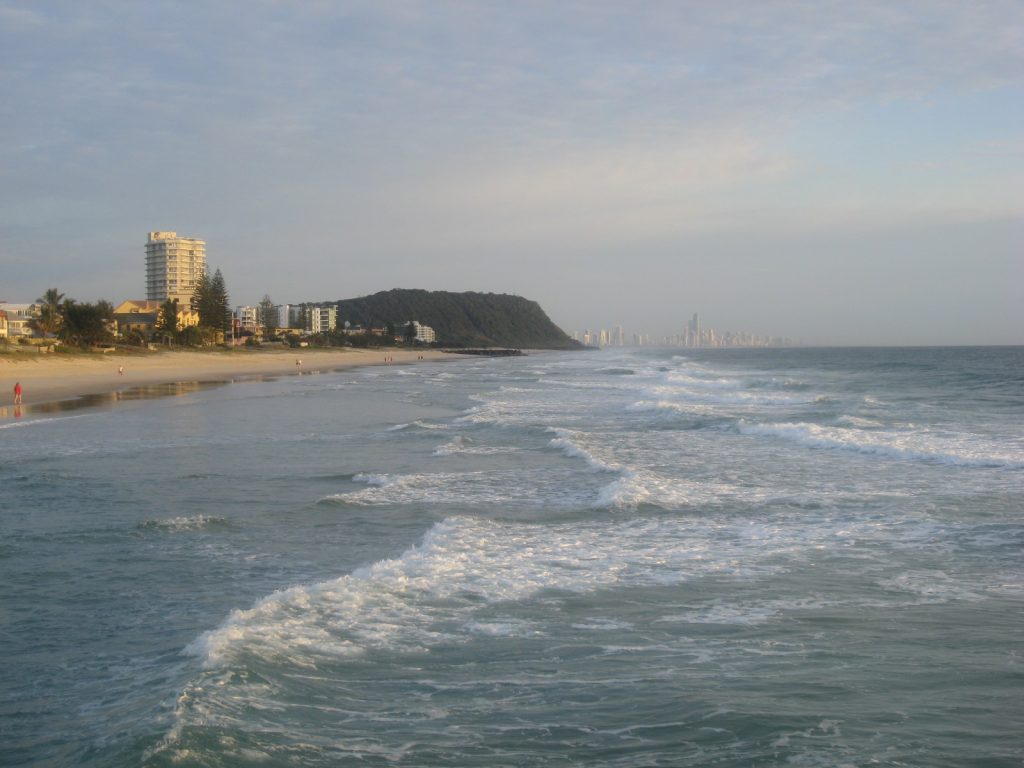 Much of southern Queensland and New South Wales have just felt their coldest night in weeks, dropping by as much as 10 to 15 degrees below what was experienced in the past few days.

Sydney fell to seven degrees, which is only its coldest night since the start of the month but this comes after minimums only fell to 14 degrees just this past Wednesday.

Some Sydneysiders even woke up to frost patches, with Richmond falling just below freezing. For Richmond this was 12 degrees below what they had felt just two nights ago.

Further north, Glen Innes dropped five degrees below average to a frigid minus six degrees. Tenterfield saw a 15 degree difference from Wednesday night, as the mercury sank to minus five degrees.

In Queensland, some areas even felt their coldest night of the year. Maryborough was one of these locations as the minimum temperature dipped to just three degrees.

During the next few mornings frost and fog will continue to affect the east and southeast, the most severe being in the sheltered areas close to the ranges in New South Wales, Victoria and Tasmania.