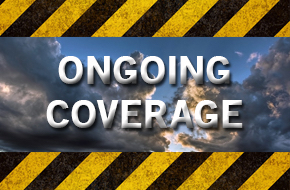 We’ll update again after dawn – but here is the latest from Civil Defence.

See below for a larger version of this map.

THE LAST UPDATE FROM NZ CIVIL DEFENCE (MCDEM) as of 1:30am Fri

Most of the East Coast of New Zealand, including Chatham Islands, can expect wave heights of between 0.2 and 1m. While most of the (eastern) mainland will experience heights at the lower end of the 0.2 – 1m range, Chatham Islands is expected to sit at the higher end of that range.

Historically, the first waves have not been the largest, and the same may be true for this event. In addition, known hot spots, for example Coromandel, East Cape/Gisborne and Banks Peninsula, are likely to experience strong tidal currents.

People in the above coastal areas should:

1. Stay out of the water (sea, rivers and estuaries, including boating activities)

2. Stay off beaches and shore areas

3. Do not go sightseeing

5. Listen to the radio and/or TV for updates

[[The tsunami warning will remain in effect until a cancellation message is issued by MCDEM. Updates will be issued hourly.

Only messages issued by MCDEM represent the official warning status for New Zealand, not those issued by the Pacific Tsunami Warning Centre (PTWC).

This warning has been issued to all local civil defence authorities, emergency services, other agencies and media.  MCDEM and scientific advisors are closely monitoring the situation to update this assessment. Information will be updated or repeated at least hourly until this warning is cancelled. Also see www.civildefence.govt.nz 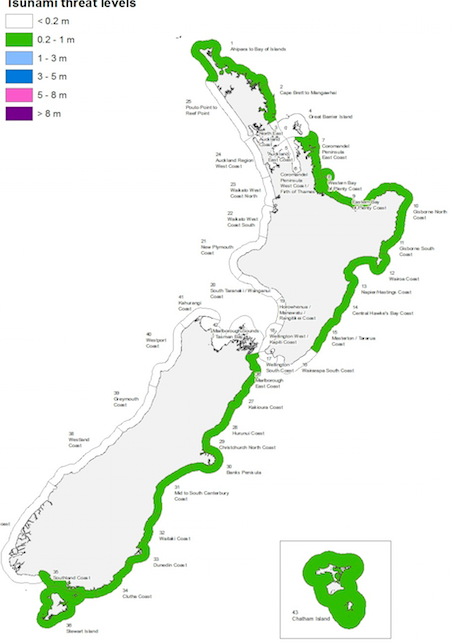 Its after dawn – whats up Doc

Plaese could we have an hourly update