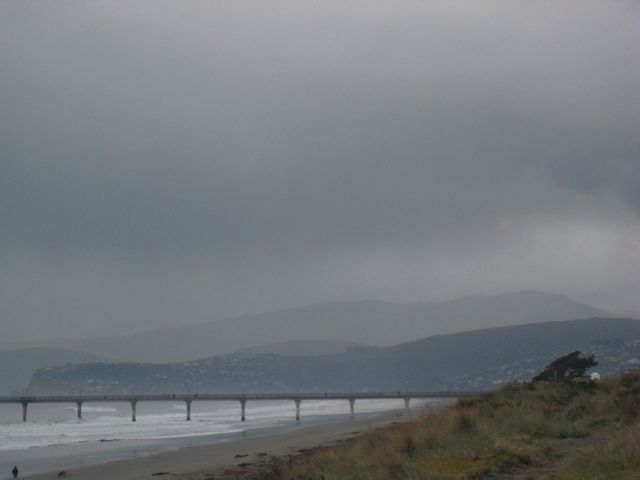 As the recovery and clean up operation moves into its 11th day in Christchurch, the weather this weekend is looking very changeable.

Temperatures should climb into the high 20s today however the return of gusty northwesterly conditions will not be welcomed by many.

On Wednesday dust clouds built over the city as the howling wind hammered away and was gusting near the 90kph mark, causing roofing iron to be blown about as well as already fallen masonry.

Weatherwatch analyst Richard Green who is based in Christchurch says, ” We’re hoping the winds wont be quite as severe as earlier in the week but temperatures will be high again and mostly dry and dusty conditions are likely later.There is a chance of a few sprinkles this morning though. It looks as if the winds will continue through until tomorrow morning before a windy southwest change in the afternoon”.

Green says some showers or a period of rain should move in with the cooler change tomorrow afternoon and Sunday is looking to be the chilliest day of the last 7 days.

Weatherwatch.co.nz believes next week is looking mostly dry with a chance midweek of a few showers and cooler temperatures.