Changes at both ends of NZ 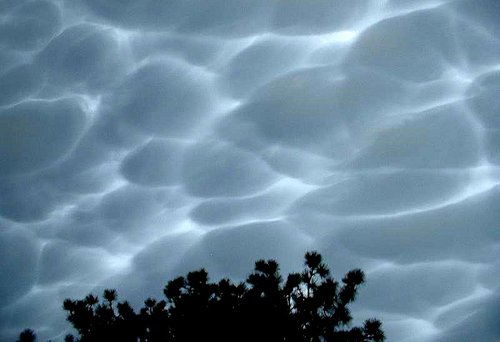 We’re still watching developments over the next few days in regards to a very cold southwesterly outbreak particularly over central and southern regions.

Aucklanders don’t appear to miss out either with Tuesday looking wet and cold but snow levels still look very low in the south as the first of a series of fronts passes through tomorrow. The snow might escape Canterbury however due to the sheltering effect of the alps in the cold sou’ west flow through the entire event.

Today though the North island should see more weather than the south as a low makes an appearance and bringing a band of rain or showers to many places but might take its time in getting underway.The Far North is just seeing the beginnings of the incoming rain early this morning.

Frosts have hit parts of the south this morning with Dunedin shivering on minus 3 and Timaru also seeing a good frost and recording minus 2degrees.

More of the incoming wintry outbreak and three fronts will probably also take their time to get going as the first one appears the least in terms of action-packed weather.

It’s preceded by a nor’ west flow and as the first front fires through a sou’ west change should see showers push on and a chance of hail for coastal Otago and Southland.

Monday sees the next change and this one is colder and more boisterous.”Winds should be stronger with this next front across the deep south and some thunder could also be in the mix” says weather analyst Richard Green.” It’ll see snow levels fall inland and feel chilly in the wind”.

Overnight Monday and Tuesday morning appears to be when the coldest temperatures are with many eastern and southern areas and snow is likely to fall further still and possibly to sea level in places from near Invercargill up to Dunedin.
Isolated snow showers could drift further north to low levels win the icy winds however it’s just a 20% chance at the moment.

Aucklander’s certainly wont miss out as the SW flow remains until Friday and the showers and especially the wind generally keeps on after much of the country has cleared earlier in the week.