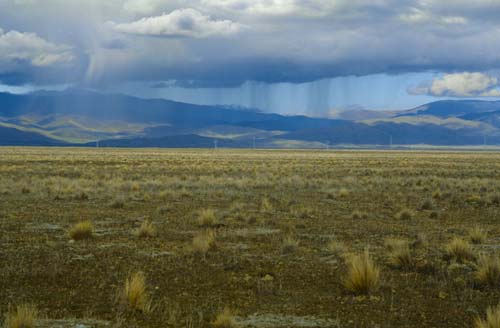 Temperatures this morning are a little on the high side across much of the North Island but it’s a damp start for quite a number of regions.
Double figure readings are everywhere across the north and in the high teens for a couple of centres with Gisborne and Whangarei already on 17 degrees.

16 degrees in Auckland,Tauranga,Napier and Whakatane has got Monday morning underway under mild conditons but the warmish air is also bringing rain or showers for quite a few centres.The good news is that the Far North is seeing a clearance or will shortly with rain easing to scattered showers and dry breaks.
Masterton and Palmerston North are the coolest but still 12 degrees is about 6 degrees or 7 degrees above normal for the time of year.Wellington is seeing the biggest gusts across the North Island while just up the road in Masterton the breeze is struggling to top 15kph.

It’s cooled off over the Mainland overnight with Dunedin Airport down to 3 degrees and Invercargill and Queenstown just on 6 however that’s about 3 degrees above the late May early morning average.
Conditions today are likely to remain cold in the far south as the southerly grinds away with snow expected inland to moderate levels and abut some coastal hills.

Nelson, Blenheim and Westport are scraping in with double figures and Christchurch after a warm night is seeing the thermometer just slip into single figures.Despite Blenheim seeing 12 degrees this morning, the westerly is quite breezy at times and making it the windiest centre over the South Island.West Coasters and Nelsonians are seeing the calmest conditions in the south.

Changeable skies are likely for many areas today however increasing sunshine will kick in for some western areas and that shoud develop elsewhere later today or tonight before much of the country enjoys sunny skies tomorrow apart from some showers lurking for eastern areas of the North Island.

Image of showers developing over the MacKenzie Basin