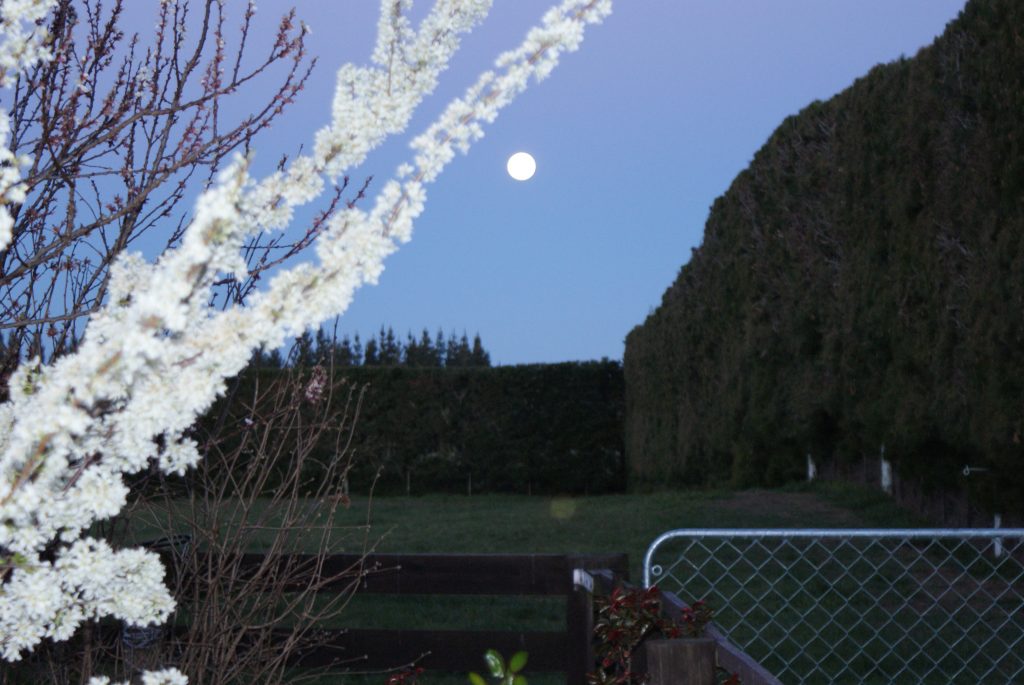 With most of the nation under clear skies this weekend, the full moon has been quite spectacular.

Clear nights have meant low temperatures but the full moon has also attributed to some king tides.

Sea temperatures have been quite low over southern and eastern parts of the country during the winter months but are beginning to slowly creep up.

The spring equinox is just over a fortnight away and daylight saving is 3 weeks from tomorrow, when the clocks will go forward one hour. Already the lighter mornings and lengthening dusks are signs that the warmer months are fast approaching.